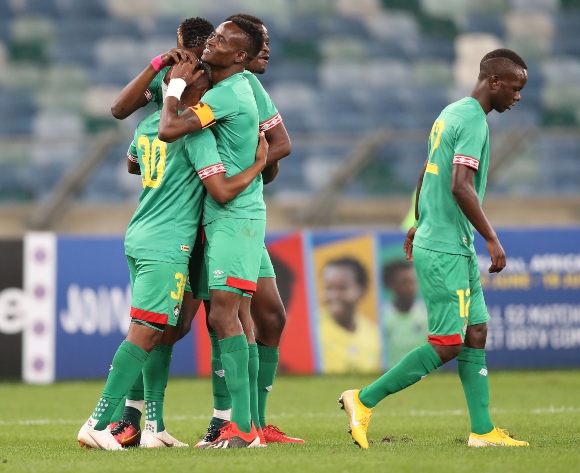 Zimbabwe defeated Lesotho 5-4 on penalties following a 2-2 draw in the 2019 COSAFA Cup third-place playoff match at the Moses Mabhida Stadium in South Africa on Friday night.

As a result, the Warriors finished third in the regional tournament, while Likuena finished fourth.

The Warriors were the better side in the opening stages of the game with Tafadzwa Rusike looking lively for the six-time COSAFA Cup champions.

The former Ajax Cape Town midfielder was able to break the deadlock 14 minutes into the encounter with the Likuena defence caught ball watching.

A cross was played into the Lesotho box and Rusike controlled the ball, before firing past goalkeeper Thabiso Lichaba to make it 1-0 Zimbabwe.

Likuena had to find a way to restore parity and they managed to do so just after the half-hour mark through Thabo Thaba-Ntso.

The midfielder found the back of the net to make it 1-1 - beating Baroka shot-stopper Elvis Chipezeze in Warriors goal-posts.

Zimbabwe tried to respond with a goal, but Lesotho stood firm at the back and the score was 1-1 at the interval.

The Warriors pushed forward in numbers after the restart as they looked to restore their lead and they managed to score through Leeroy Mavunga.

The Yadah Stars midfielder beat Lichaba to make it 2-1 to Zimbabwe following a brilliant solo run in the 62nd minute.

However, Zimbabwe's defence went to sleep and they were punished by substitute Tshwarelo Bereng six minutes later.

The Black Leopards playmaker scored with a low shot to make it 2-2 for Lesotho as Mpitsa Marai's men fought back once again.

The two teams then pushed for the winning goal in the closing stages of the game, but they could not score and the game ended in a 2-2 draw in regulation time and a penalty shootout followed.

Zimbabwe went on to defeat Lesotho 5-4 on penalties with goalkeeper Talbert Shumba denying Bereng from the spot-kick. 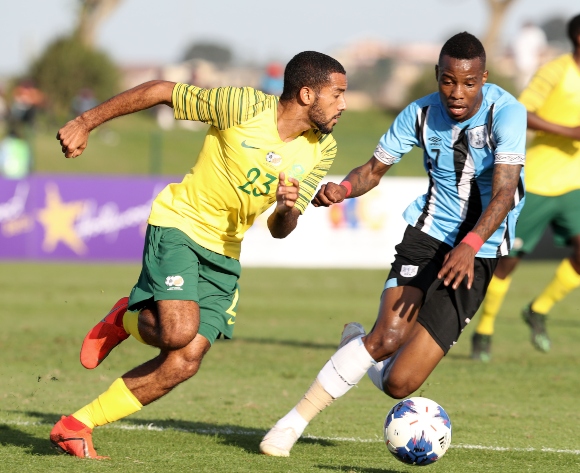 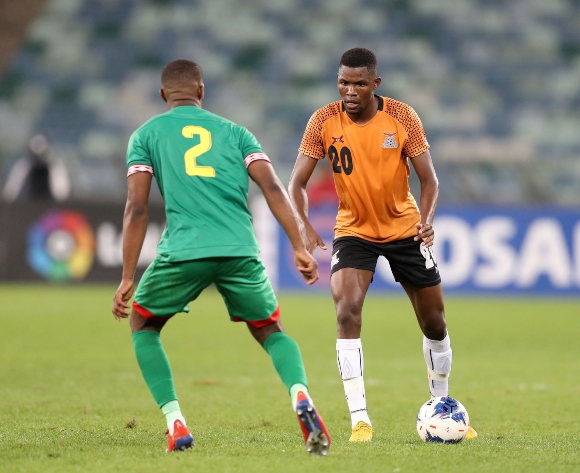