Nigeria will face the Swallows – who are debutants at the AFCON – in a Group B clash in Alexandria on Saturday June 22.

The Super Eagles are expected to ease past the East Africans, but Rohr insists that the opening match will be both challenging and crucially important in setting the tone for their campaign in Egypt.

“I think we can come out of the group. From there, we can then take it match by match, but the most important thing now is the first game against Burundi,” Rohr stated in a video interview on the official Twitter handle of the national team.

“The first game is always important. It is always difficult. Everyone is always fresh, the small countries don’t have anything to lose.

“Burundi have good players in England and Europe. They have players in South Africa which makes them a dangerous opponent.

Nigeria will also face Guinea (June 26) and Madagascar (June 30) in their other Group B matches at the tournament. 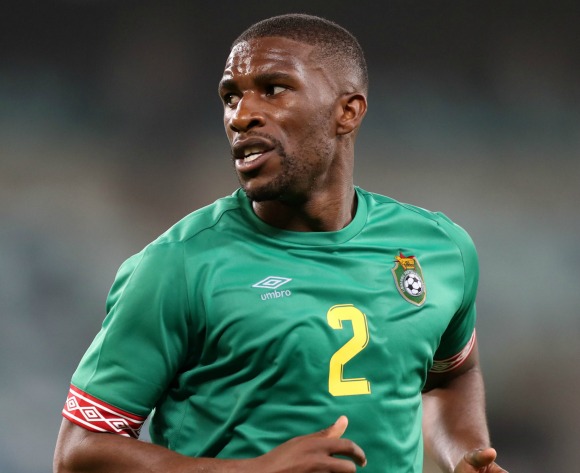