Christian Atsu hoping to bury the demons of 2015

Newcastle United winger Christian Atsu will be looking to bury the demons of four years ago when Ghana chase the title at the 2019 Africa Cup of Nations.

The 27-year-old will wear the number 7 jersey for the Black Stars at the AFCON in Egypt, which gets underway this Friday night.

Ghana, who are four-time champions of the competition but have not won it since 1982, will play Benin (June 25), Cameroon (June 29) and Guinea-Bissau (July 2) in Group F.

The West African team very nearly won the AFCON four years ago, when they reached the final in 2015, but they were ultimately beaten on penalties by Ivory Coast.

According to Atsu, who was named the player of the tournament, this was one of the lowest points of his career.

“It was my worst feeling ever,” he told Football Made in Ghana.

“I felt that we had already won the 2015 AFCON when we had a two goal lead in the shootout.

“I thought it was impossible for us professional players not to get the job done at that point.

“So I was shocked when we bottled it.”

In a separate interview with GNA Sports, Atsu explained that this generation of Black Stars players could finally end the long wait for more AFCON glory.

“This time we will surely bring the trophy to Ghana,” he explained.

“I believe this time we will make Ghanaians happy and we want them to support the team because the players are also frustrated that this generation has not won anything for the country.

“The fans have done enough to deserve a trophy so this African Cup of Nations is for them.” 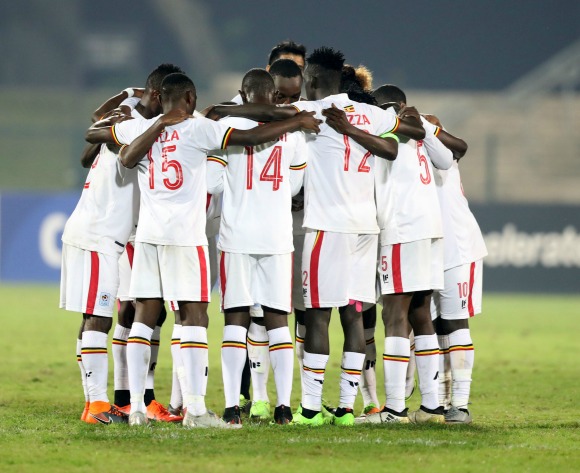