This is according to Raja’s spokesman Said Wahbi, who revealed that the deal will soon be completed.

“Our former striker Mohsen Yagour left to Saudi Arabia, so we’re searching for a replacement. Negotiations with Zamalek over Ahaddad are still ongoing, and it will end shortly,” he added.

“Azarou is a perfect player. Many European teams want to sign him and his financial value is very high in addition to his desire to play in Europe,” he said.

“On the other hand, Boutaib doesn’t participate with Zamalek, and I don’t see that he’s qualified enough to play in Raja,” Wahbi explained.

The Moroccan winger made 11 appearances in the Egyptian Premier League for Zamalek, but he failed to score.

Kano Pillars coach: We are aiming to win the Champions League 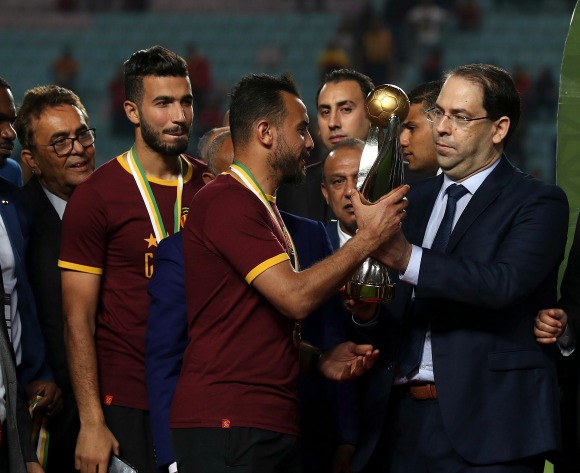