The 27-year-old has signed a three-year deal subject to international clearance, having spent last season on-loan at Selhurst Park from Swansea City.

Ayew scored two goals and assisted a further two in 25 appearances across all competitions last season.

The Black Stars forward scored two goals in four games for the Black Stars at the ensuing Africa Cup of Nations this month, where his country ultimately lost to Tunisia on penalties in the Round of 16.

“I am very happy [to have returned]. I really enjoyed myself last season,” Ayew told the club’s official website.

“I enjoyed the stadium, the fans, the boys – they were really good to me – everything here was positive and that’s why I decided to continue with Crystal Palace,” he concluded. 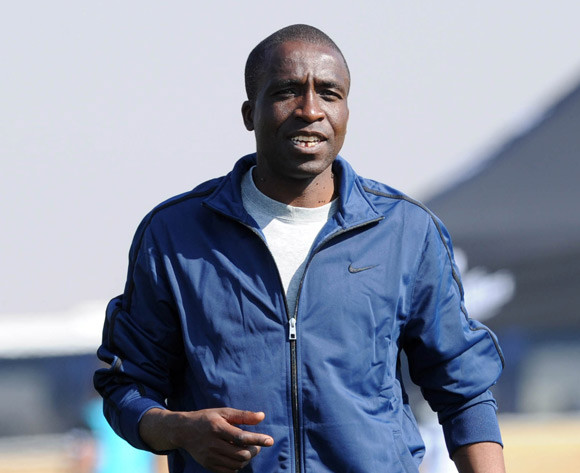 Dele-Bashiru: Why I dumped England for Nigeria