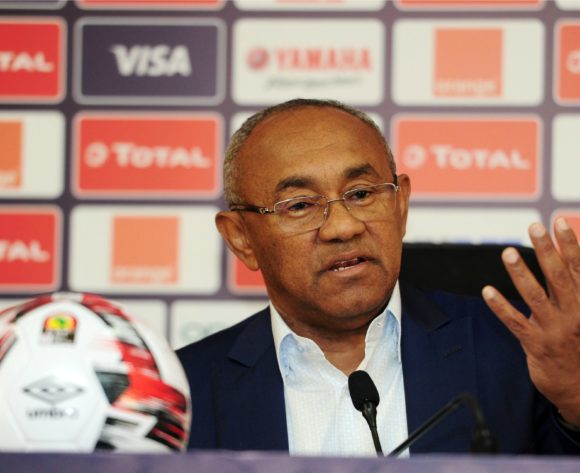 Confederation of African Football (CAF) president Ahmad Ahmad has reiterated his commitment to seeing the development of football in the continent.

Beginning next year, all these three competitions will be expanded to include 12 teams up from the current eight.

“The number of countries which want to participate in these competitions and for us, we have to make room for everyone, and make room for the growing interest,” Ahmad said.

“For women’s football as we have seen during the World Cup, two out of three reached the second round and this is encouraging. This shows that women football is growing and for us to support that growth, we need to create more opportunities.”

Ahmad also announced that the Executive Committee has adopted a proposal to have the CAF Champions League and Confederations Cup played in one final in a neutral venue, walking away from the tradition of home and away games.

“We have already started a process to get bids for the hosts and we will announce the results soon. We think that this will be a good step to take football to more people,” Ahmad announced. 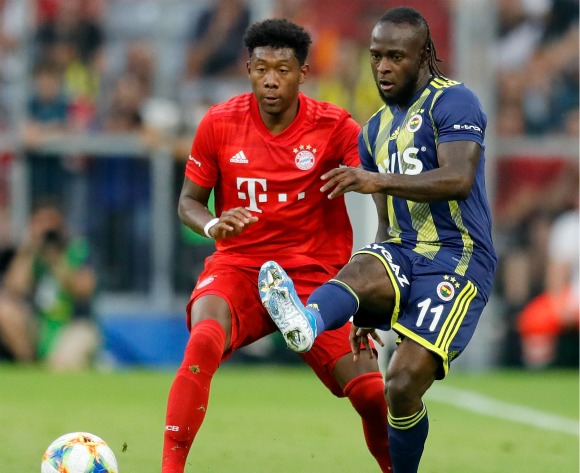 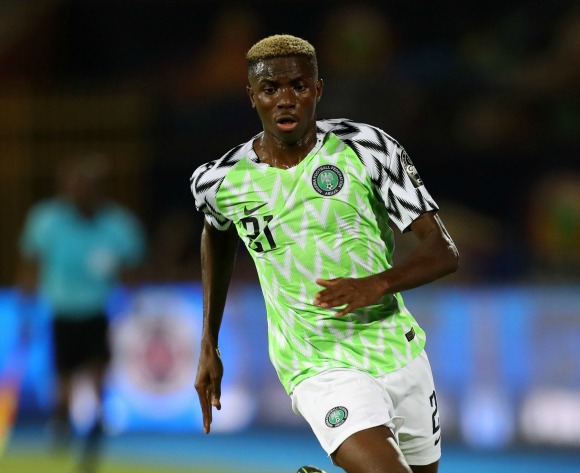 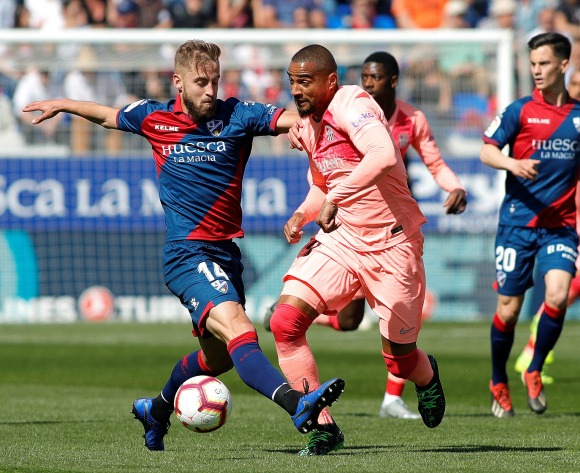