Junias Theophelus of Namibia in action against Comoros during their their CHAN qualifier in Windhoek on Sunday, 4 August 2019

A final round of qualifying over the next two months will determine the field for the next African Nations Championship in Cameroon after a weekend of blood-letting action in the first round of the preliminaries.

There will be 15 ties, divided among six different continental zones, to determine the finalists to join Cameroon in the 16-team field for next January’s tournament.

Past winners DR Congo, Libya, Morocco and Tunisia are all still in contention but at the last hurdle one will fail to make it, as Tunisia (2011 winners) will take on Libya, who won in 2014, for a place at the continental showpiece.

The first leg of the final qualifying round will take place between 20-22 September with the return games between 18-20 October.

Angola, Kenya, Mozambique and South Africa were among the more fancied sides to fall by the wayside at the weekend as the first round of qualifying was concluded.

South Africa, who were fielding their under-23 side in the tournament, conceded three second half goals to exit the qualifiers at home to tiny neighbours Lesotho in an embarrassing setback.

Angola, who were similarly fielding their prospective Olympic selection, lost on post-match penalties at home to Swaziland, who had already eliminated Malawi in similar fashion.

Mozambique were bundled out by Madagascar on the away goals rule after a 3-3 aggregate. They will face Namibia in the next round, who overcame Comoros 2-0 on aggregate.

Tanzania edged Kenya on penalties to gain a modicum of revenge after losing the east Africa derby at the Africa Cup of Nations finals in Egypt in June.

West Zone A (two to qualify)

West Zone B (three to qualify) 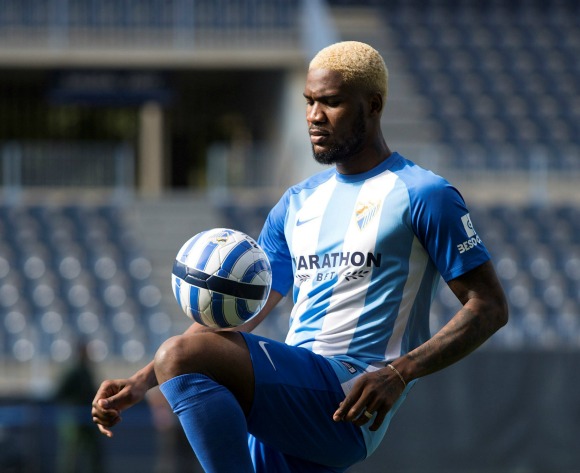 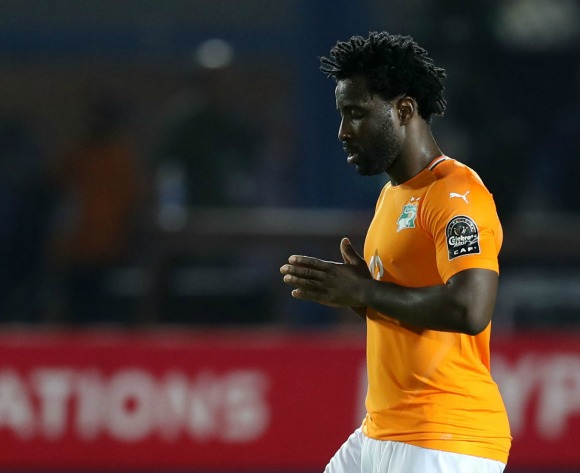 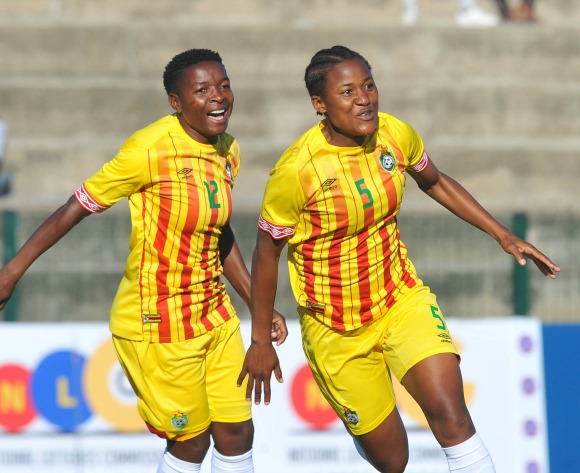 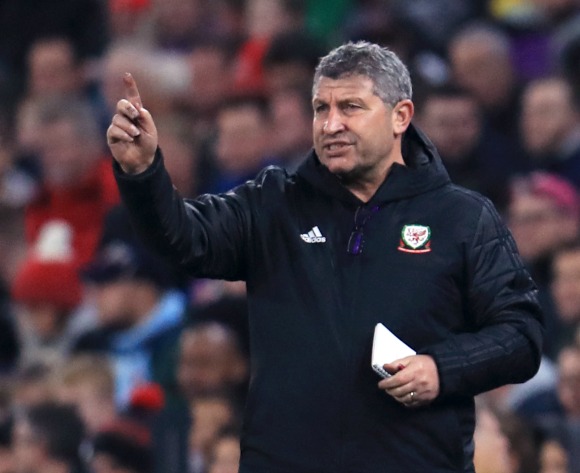 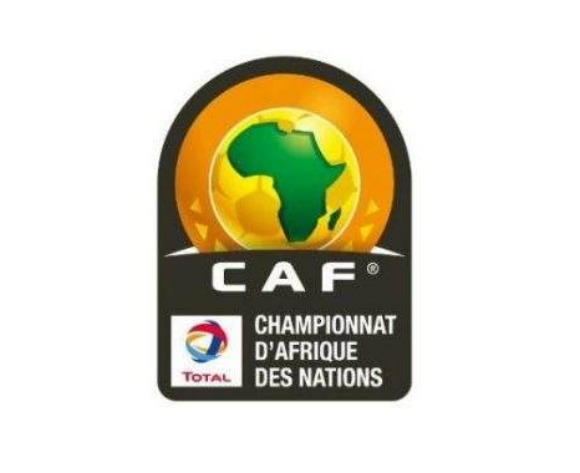