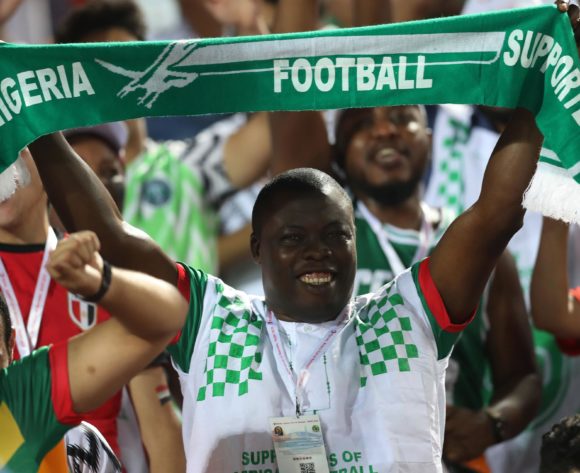 Nigeria vice president Yemi Osinbajo says the Federal government is 100 per cent in support of the bid by the country to host the FIFA U20 Women’s World Cup finals in 2020.

Osinbajo spoke when a team from world football governing body, FIFA and accompanying officials of the Nigeria Football Federation and members of the Bid Committee paid him a courtesy call at the Presidential Villa.

“The Government of Nigeria guarantees to back the bid 100 per cent. We are actually excited with the prospect of hosting the FIFA U20 Women’s World Cup in 2020. For us, football is a unifying force. Government interest in hosting is beyond commercial; football is a measure of unity and well –being of our people as diverse as we are,” Osinbajo said.

Osinbajo promised that the government will mobilize every apparatus to ensure a successful hosting, in the areas of infrastructure, security and other logistics.

The government official also stated that president Muhammadu Buhari is an ardent football lover and is excited about Nigeria hosting the tournament and is in full support of the bid, while thanking the president of Nigeria Football Federation, Mr. Amaju Melvin Pinnick, the NFF leadership and the Bid Committee for putting forward a strong bid for Nigeria.

“We had warm welcome from their Excellencies the Governors and people of the four States, who had worked tirelessly to put in place the appropriate structure to host a successful and memorable tournament,” Pinnick said.

“Hosting the FIFA U20 Women’s World Cup in 2020 will leave a lot of legacies beyond the physical; it will impact on humanity.” 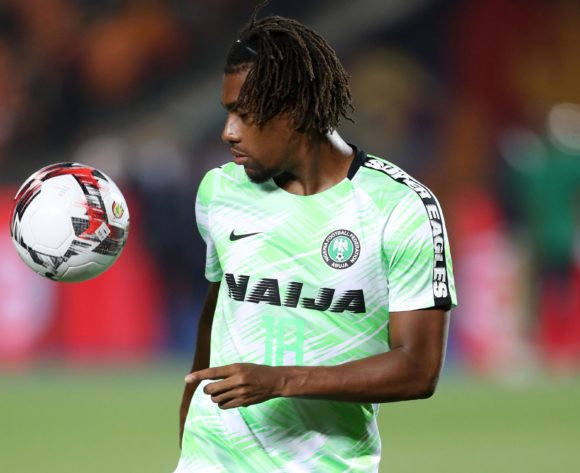 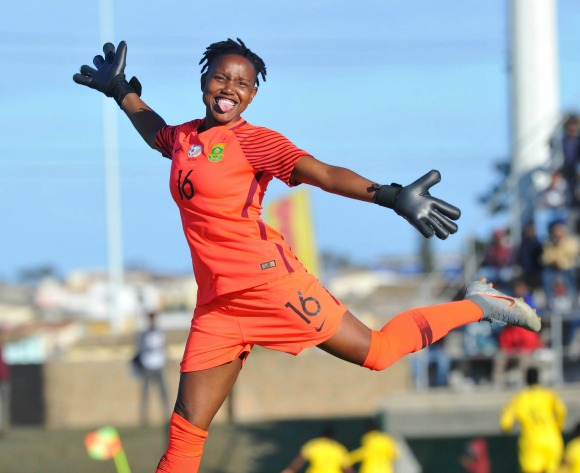