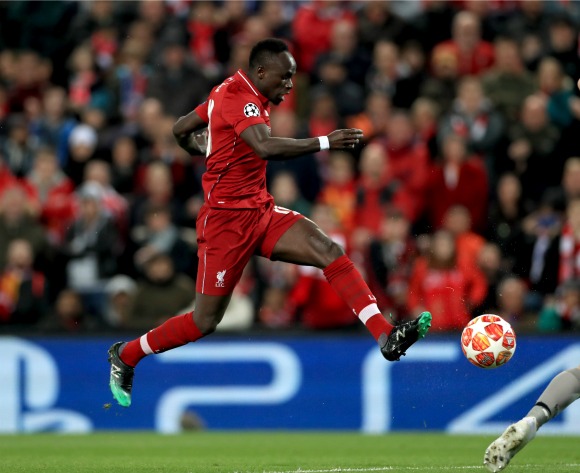 The Senegal international played a leading role in helping his country to the final of the 2019 Africa Cup of Nations on July 19, and had a little over a week’s break before returning for pre-season at Anfield.

Having had a bit-part role against Norwich in the Reds’ 4-1 win, Mane has now declared himself fully fit for the UEFA Super Cup clash with Chelsea on Wednesday.

“Fatigue … I think it is here [points to his head],” Mane said. “I have been playing professional football for a long time and I think I have not had a vacation of more than 20 days for seven years now.

Mane, who finished joint-top scorer in the Premier League last season with 22 goals, and also played a big role as Liverpool lifted the UEFA Champions League, is a player renowned for covering vast distances in matches.

He has formed a fearsome front-three with Egypt international Mo Salah and Brazilian forward Roberto Firmino, with the trio instrumental in Liverpool’s recent success.

Mane had a stellar Nations Cup tournament as well, scoring three goals as Senegal lost 1-0 to Algeria in the final in Cairo.

There will be little chance for rest in the coming season either as he juggles a busy programme with Liverpool, and the start of the 2021 Africa Cup of Nations and 2022 FIFA World Cup qualifiers. 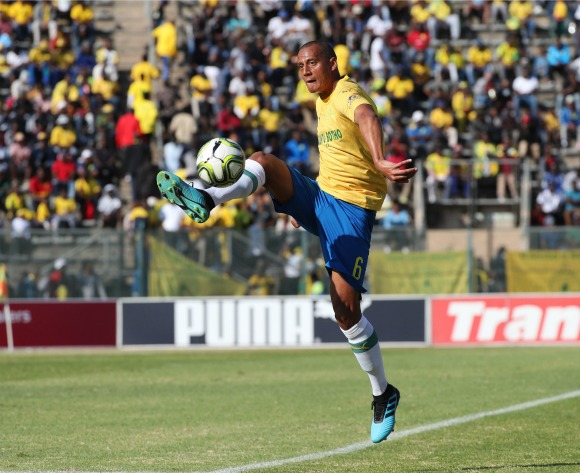 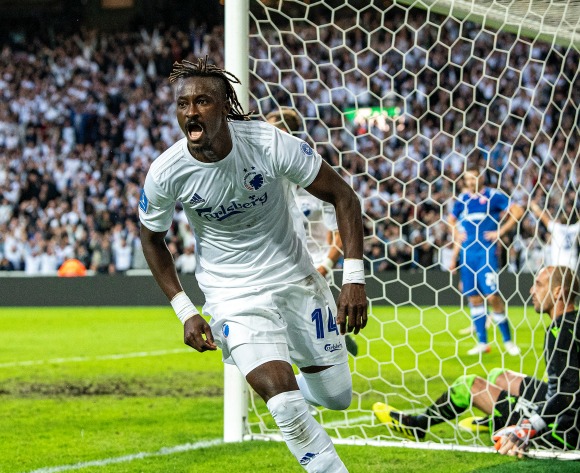