Top African players will be in action in the English Premier League (EPL) on Saturday.

Arsenal, who have Gabon captain Pierre-Emerick Aubameyang and Ivorian star Nicolas Pepe on their books, will host Burnley at the Emirates Stadium. Kick-off is at 13h30 CAT.

While Pepe made his debut as a substitute having joined Arsenal from French side Lille OSC earlier this month.

The attack-minded duo will be keen to help the Gunners record their second successive victory against Burnley.

At the St Mary’s Stadium, Southampton will play host to Liverpool FC, who have two African superstars in Mohamed Salah and Sadio Mane on their books. Kick-off is at 16h00 CAT.

Egyptian forward Salah was on the scoresheet as the Reds thumped Norwich 4-1 last weekend in their first league match of the season.

While Senegal vice-captain Mane grabbed a brace during Liverpool’s victory over fellow English giants Chelsea FC in the 2019 UEFA Super Cup in midweek.

Salah and Mane will be hoping to play an instrumental role in helping the Reds overcome Southampton.

Lastly, Riyad Mahrez’s Manchester City will welcome Tottenham Hotspur at the Etihad Stadium in the biggest match of the weekend. Kick-off is at 18h30 CAT.

Mahrez will be looking to continue his good form and inspire City to another victory. 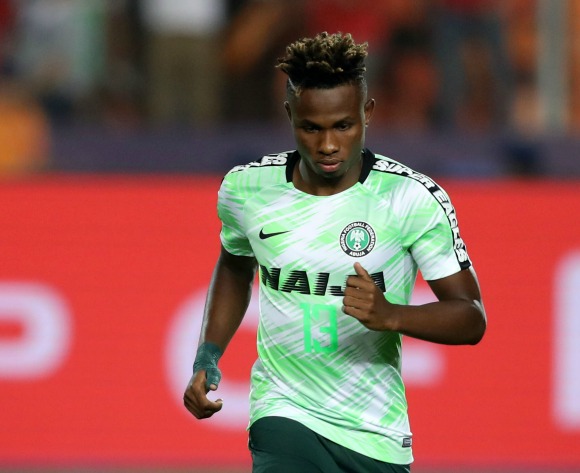 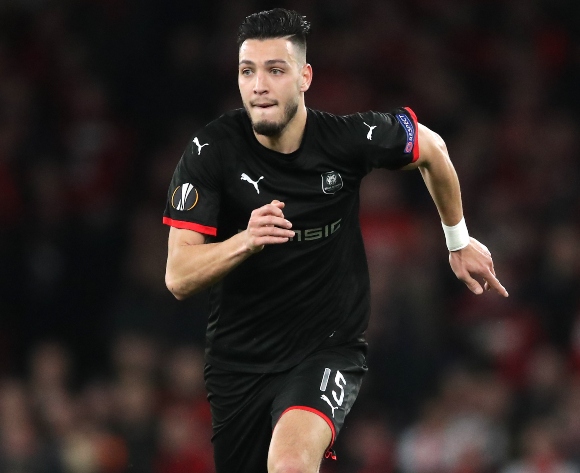