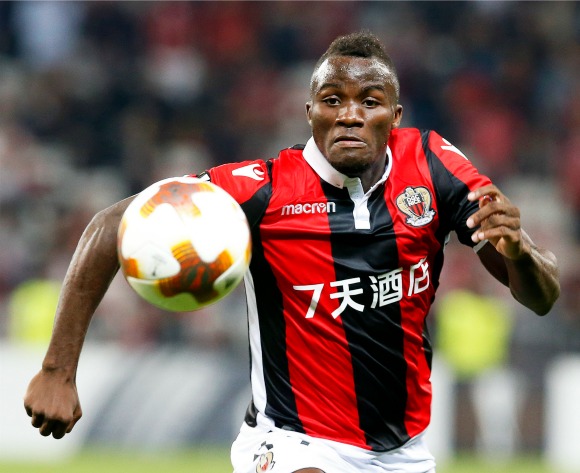 There was no shortage of Africans in the French Ligue 1 on Saturday and AfricanFootball.com outlines how they all did.

Cameroon’s Igniatius Ganago found the back of the net in Nice’s 2-1 win over Nimes in a game that featured three red cards and four Africans.

While it was a good night for Ganago he saw his teammate and fellow African, Senegalese’s Coly Racine sent for an early shower after receiving a red card in the 51st minute.

Algerian Zinedine Ferhat started for Nimes while Senegal’s Sidy Sarr came off the bench as they ended the match with nine men. It was Nimes second loss of the season in as many games while the win for Nice is their second and sees them at the top of the French Ligue 1 table.

It was a great day at the office for Senegal’s Habibou Mouhamadou Diallo as he bagged a brace in Metz’s 3-0 victory over a ten-man Monaco which sees them lying third on the log.

Metz had a massive African contingent in their team with a total of 10 players from the continent taking part in the game.

Monaco were not short of Africans either with Nigerian Henry Onyekuru starting while South Africa Lyle Foster and Senegal’s Balde Keita came off the bench.

The five Africans taking part in Dijon’s Ligue 1 match on Saturday left the field upset after going down 1-0 to Toulouse in a tightly contested match.

Nigerian Victor Osimhen was on the losing end for Lille who went down to Amiens who saw Mali’s Bakaye Dibassy and DRC’s Gael Kakuta start while South African Bongani Zungu and Senegal’s Moussa Konate come off the bench.

Algerian Andy Delort found the back of the net for Montpellier in their 1-1 draw against Bordeaux as both teams registered their first point of the season in the league.

Bordeaux was not void of Africans with Nigerian Samuel Kalu, Mozambique’s Edson Mexer and Senegal’s Youssouf Sabaly in the starting eleven.

The only Ligue 1 match on Saturday that failed to produce goals saw four Africans taking part as Nantes were held to a goalless draw by Marseille.

Algerian Mehdi Abeid and Malian duo of Charles Traore and Kalifa Coulibaly started for Nantes while Guinea’s Bouna Sarr ran on for Marseille. 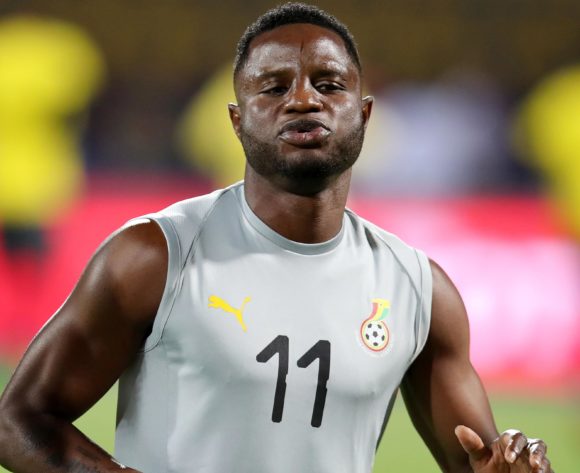 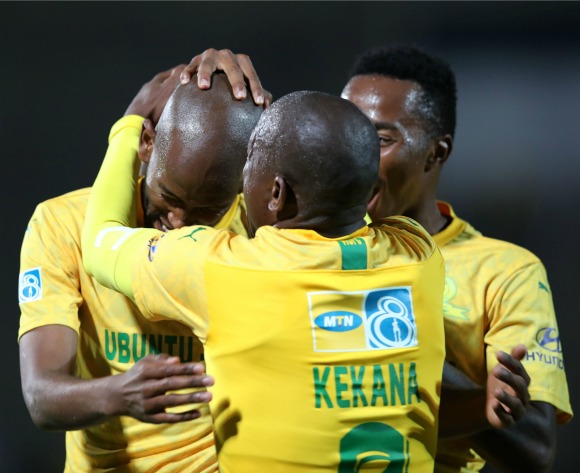