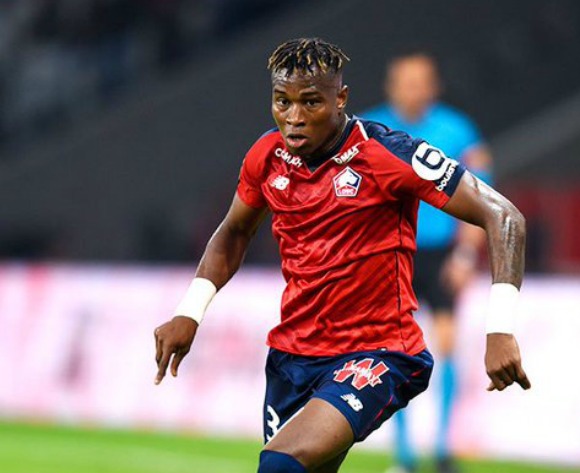 Match-day two of the 2019/20 French Ligue 1 campaign took place over the weekend and several African stars caught the eye.

Malian defender Youssouf Kone helped Olympqique Lyonnais keep a clean sheet as they thumped a hapless Angers side 6-0 at home on Friday.

While Senegalese striker Habibou Diallo produced a Man of the Match performance as his side Metz stunned AS Monaco.

Diallo’s brace inspired a ruthless Metz side to a 3-0 victory over the former Ligue 1 champions at home on Saturday.

The Kinshasa-born player grabbed an assist as Amiens secured a hard-fought 1-0 victory over Lille at home on Saturday.

On Sunday, Gabonese attacker Denis Bouanga was in action for Saint Etienne as they drew with Brest at home.

The former Lorient marksman scored his maiden goal of the campaign during the 1-1 stalemate.

While Moroccan defender Younis Abdelhamid helped Reims keep a clean sheet in their 0-0 draw with Strasbourg at home.

Niang hit the back of the net in the first-half as Rennes fought back to defeat PSG 2-1 at home in the last match of the weekend. 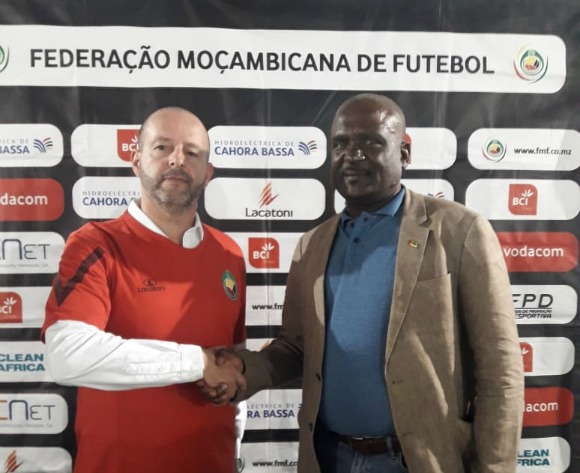 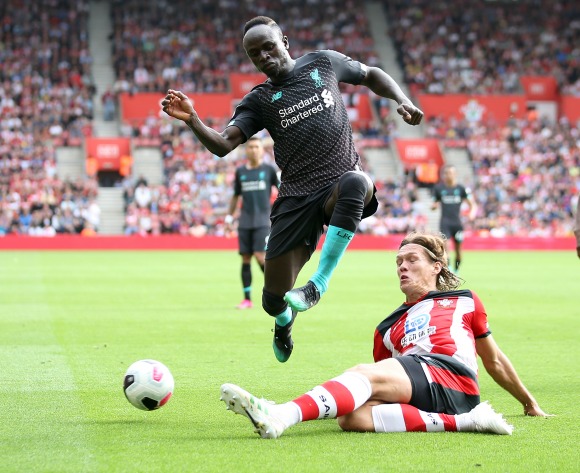 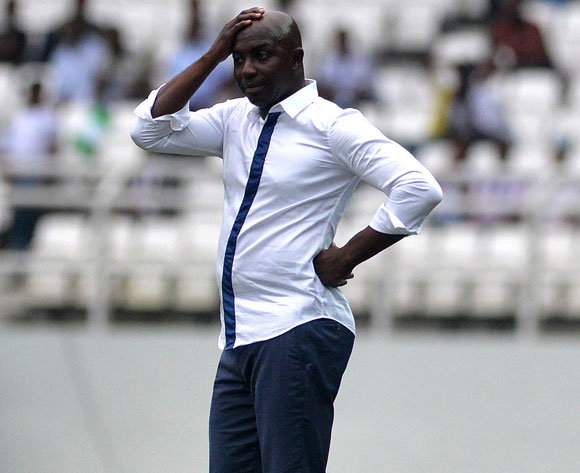