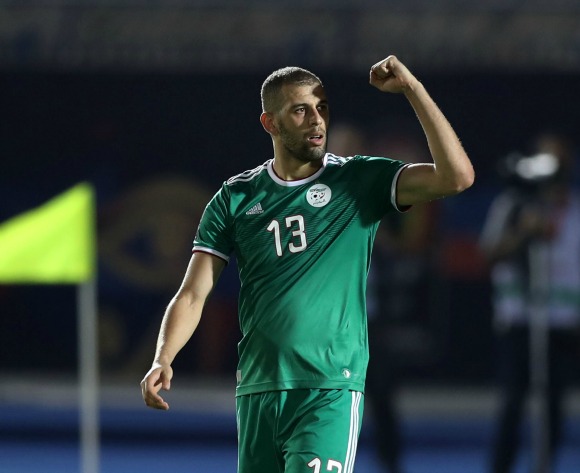 The 31-year-old Slimani joined Leicester in 2016, but struggled with the pace and quality of the Premiership, making only 35 appearances and scoring eight goals, as he had loan spells at Newcastle United and Fenerbahce in Turkey.

He did help Algeria to the Africa Cup of Nations title in Egypt last month, and is now seeking to get his club career back on track with a move to France.

He will be reunited with coach Leonardo Jardim, under who he excelled at Sporting Lisbon earlier in his career.

But the move may block the first team opportunities of teenage South African Foster, who has started the season with a start and a substitute appearance in the two Ligue 1 matches Monaco have played.

Both of those games ended in 3-0 losses, though in each Monaco suffered from first half red cards which put them on the back foot.

Foster is likely to see his chances curtailed now as he goes up against the vastly more experienced Slimani, though there is much he could learn from the Algerian as they have both a similar build and playing style. 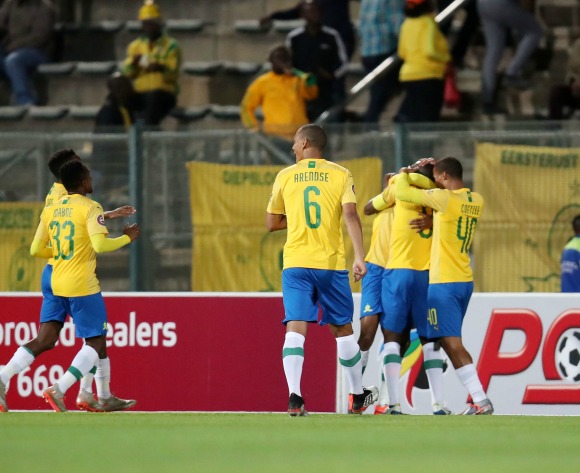 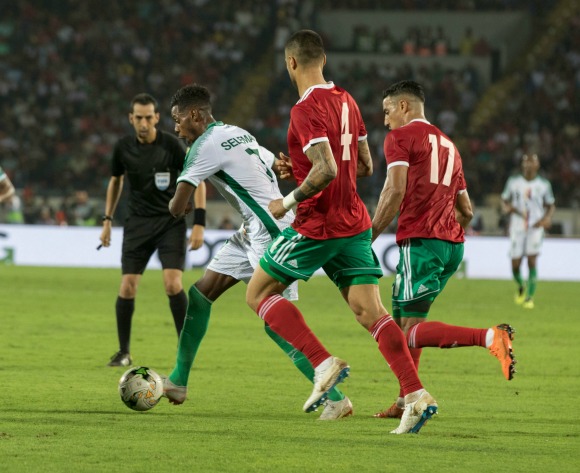 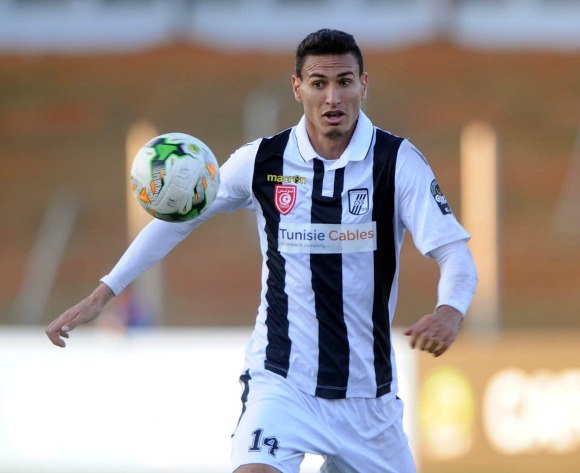