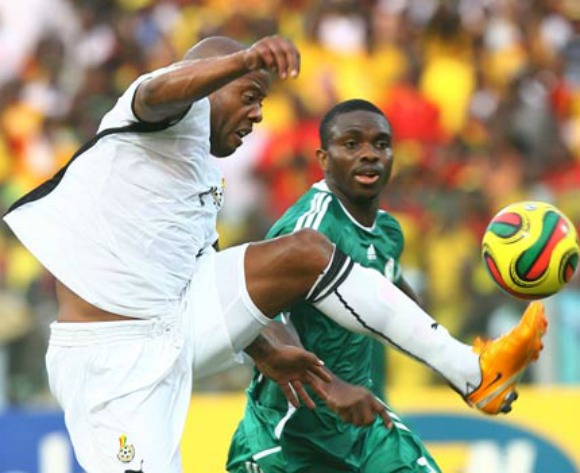 Former Ghana international striker Junior Agogo has passed away at the age of 40, according to reports in that country.

Agogo suffered a stroke in 2015 but appeared to be on the mend. His cause of death has not been revealed.

The bustling forward played for the Black Stars between 2006 and 2009, netting 12 goals in 27 appearances, including three strikes at the 2008 Africa Cup of Nations on home soil as Ghana finished third.

“Just heard the news that one of my first clients ever Junior Agogo has passed away. Still can’t believe it. One of my proudest moments in football is seeing him smash the AFCON in Ghana,” his former agent Saif Rubie tweeted on Thursday.

Agogo was born in Accra but spent much of his childhood in England, where he began his career with Sheffield United in 1995.

He had a spell in Major League Soccer in the United States with Chicago Fire, Colorado Rapids and San Jose Earthquakes, and later played in England for Bristol City and, perhaps most notably, Nottingham Forest.

He later had an ill-fated move to Zamalek in Egypt, and ended his career in the 2011/12 season at Scottish side Hibernian. 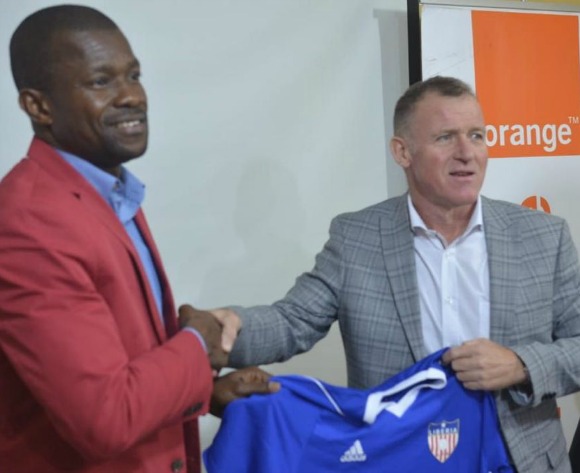 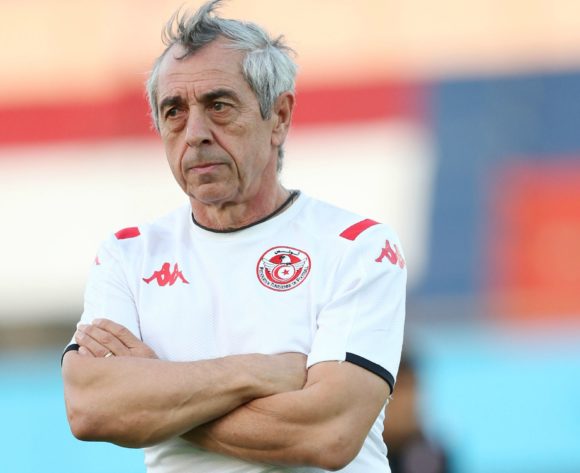 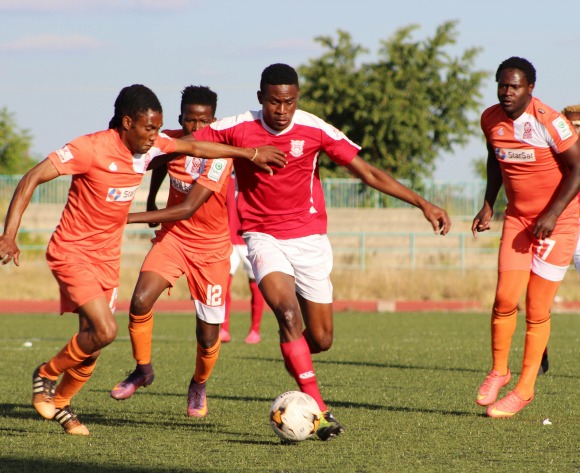 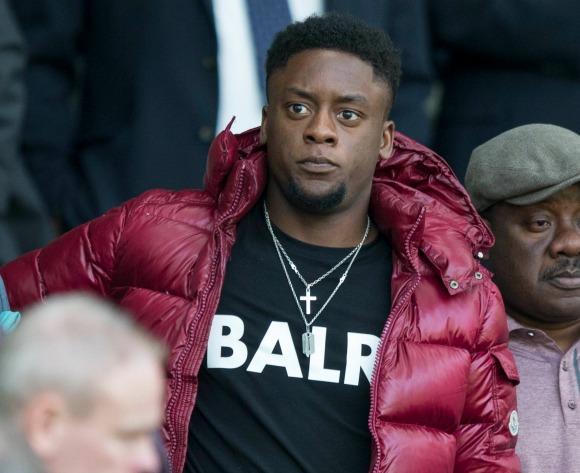 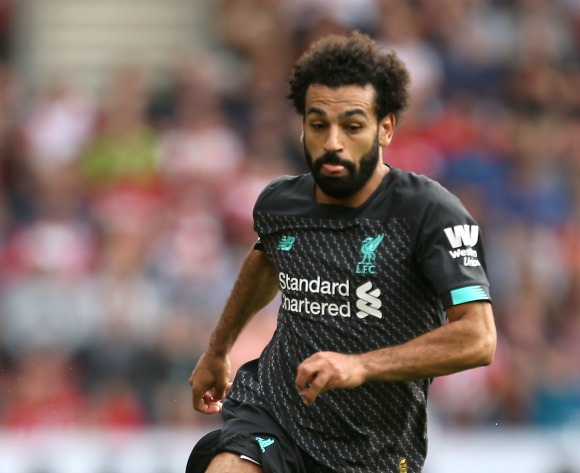