South Africa interim coach Molefi Ntseki has announced wholesale changes to the squad for next month’s friendly international with Zambia in Lusaka, a break from the plans of former boss Stuart Baxter.

Ntseki, who has worked predominantly as the country’s Under-17 coach but was assistant to Baxter at the Africa Cup of Nations in Egypt, has brought in nine new players in a shake-up of the squad that appears strangely timed if he is just an interim coach.

Nteski has interestingly brought back Sundowns’ star Rivaldo Coetzee as a midfielder, where he has played this season for his club though all his caps have come as a centre-back. He can also fill in on the right-hand side of defence.

Coetzee was part of Baxter’s preliminary squad for the Nations Cup but then went AWOL, citing his sick mother, and was dropped from selection.

Grobler has started the season with a bang and is considered arguably the best finisher in the league in and around the six-yard box, while the more mobile Erasmus was part of the preliminary selection for the Nations Cup but did not make the final cut.

The omission of the Sundowns trio could have something to do with their hectic schedule, though the selection of Lebo Maboe, Morena and Coetzee appears to counter that argument.

South Africa will meet Zambia in Lusaka on September 7. 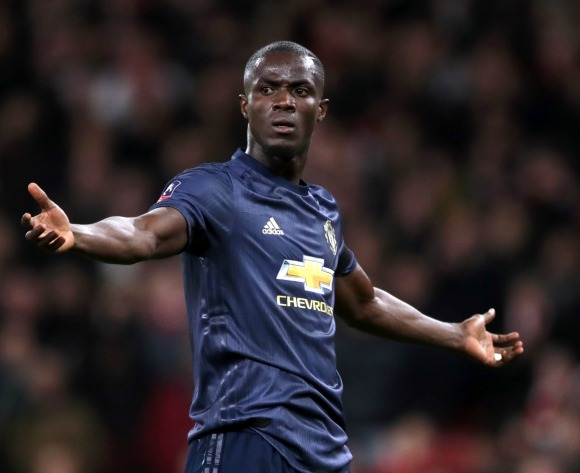