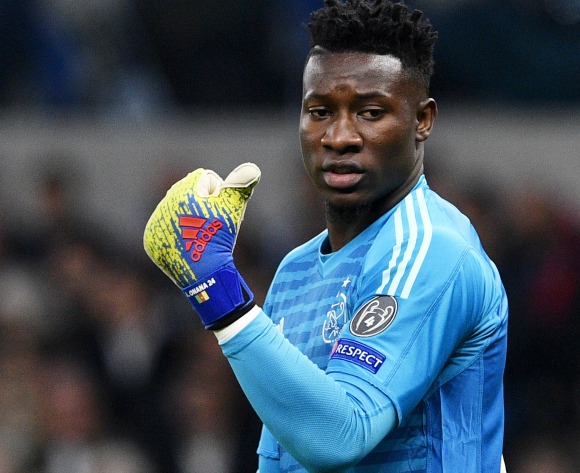 Ajax Amsterdam were made to work hard by APOEL, but eventually got over the line; beating the Cyprus club 2-0 on aggregate to advance onto the group stages of the 2019/20 Uefa Champions League.

Last season’s semi-finalists were forced to partake in two rounds of qualifying fixtures despite reaching the final four earlier this year. The Dutch champions, though, showed their mettle, outclassing PAOK before beating APOEL in what was the club’s 400th European fixture on Wednesday evening.

Red Star Belgrade, Olympiacos and Dinamo Zagreb all booked their spot in the group stages on Tuesday evening and will be joined by Ajax, Slavia Prague and Club Brugge in today’s group stage draw.

Brugge proved too strong for LASK Linz over two legs while Slavia outgunned a Cluj side who had knocked Scottish champions Celtic out of this season’s tournament.

Percy Tau returned to action to lead Brugge into the group stages. The South African grabbed a late assist after emerging from the bench, having missed the first-leg in Austria due to suspicion. Simon Deli and David Okereke also featured for the Belgium giants.

Cameroon international Andre Onana kept another clean sheet while Morocco’s Hakim Ziyech was as influential as ever for the Dutch champions, as they ultimately proved too strong for a gutsy APOEL outfit. Noussair Mazraoui missed the second-leg clash due to suspension. 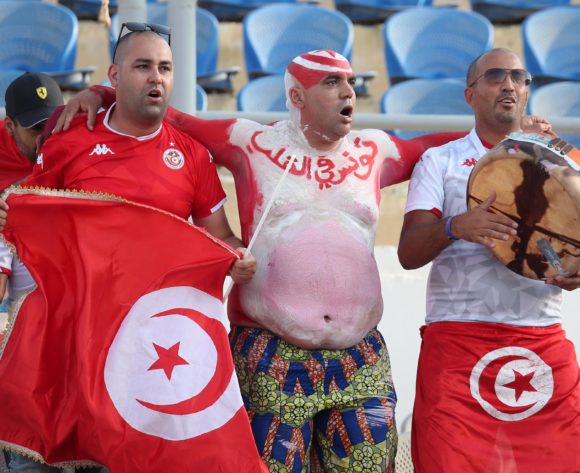 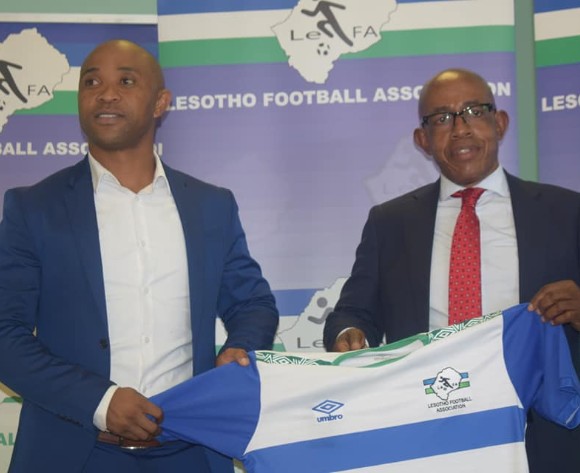 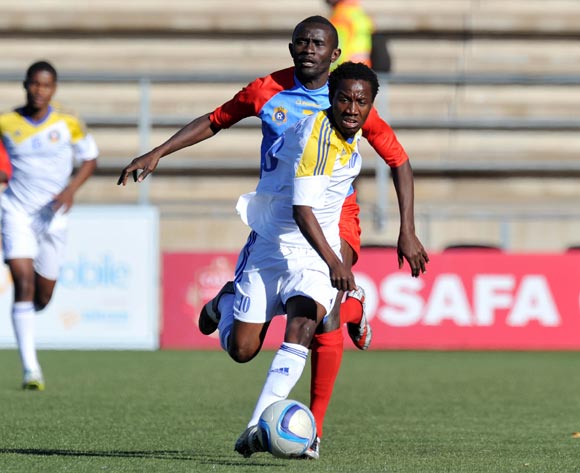