PAOK star Anderson Esiti has opened up after being included in the Nigeria squad which will face Ukraine next month.

The Greece-based central midfielder will return to the national team for the first time in three years.

Esiti has replaced Leicester City midfielder Wilfred Ndidi, who was originally named to the 23-man roster.

”I’m very happy I’ve been called back to the national team after such a long time,” Esiti told All Nigeria Soccer.

“I work each day for such opportunities and I’m glad I have this feat again.

”I will like to thank the coach for his confidence and I promise to do my best to assist the team in a great job they have been doing in the last years.”

Nigeria will face Ukraine in an international friendly on Tuesday, September 10. 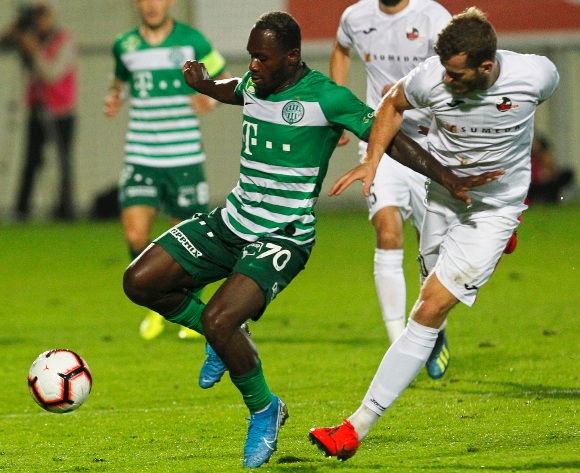