Gaspar will be at the club for the season, which includes participation in the UEFA Champions League, where Olympiakos compete in Group B with Bayern Munich, Red Star Belgrade and Tottenham Hotspur.

The deal was done on Sunday after Olympiakos agreed to pay a transfer fee for Portuguese striker Daniel Podence, who moved in the same direction last season.

Podence left Sporting after players were attacked by supporters, claiming a breach of contract and Olympiakos ignored Sporting’s bids for compensation.

The matter was due to be resolved by FIFA.

The 26-year-old Gaspar had dropped down the pecking order at the Portuguese club and not played this new season.

His deal at Olympiakos is worth 2-million euros and there is an option for an outright purchase at the end of the season should Olympiakos wish to do so.

Gaspar was born in Portugal and is a former junior international but in March switched his international allegiance to Angola, where his father hails from.

He made his international debut at the Africa Cup of Nations in Egypt and featured in all three games. 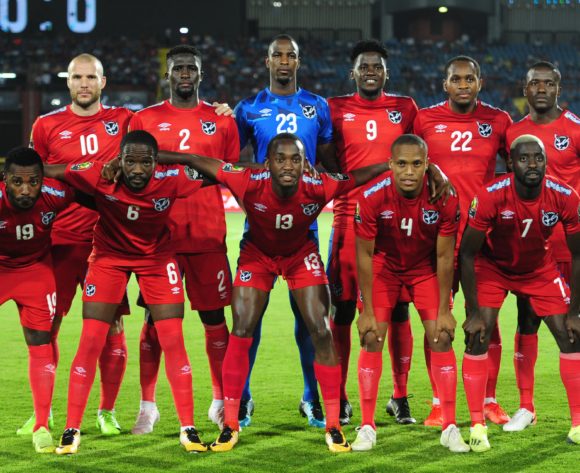