Egyptian international Mahmoud Kahraba has hinted that he may return to his home country to continue his club career despite a recent move to Portuguese side CD Aves.

The 25-year-old transferred to the Primeira Liga side after a dispute with Zamalek, though the Cairo giants, via president Mortada Mansour, claim that Kahraba still has a contract at the club which runs to 2023.

Regardless, the Pharaohs player has now hinted that a return to Egypt is possible and has has named dropped Zamalek’s arch rivals, Al Ahly.

“Moving to Portugal was a huge step for me. I was on the verge of joining a Turkish club, but the deal fell through after they refused to include a release clause in my contract,” Kahraba told MBC Masr, as quoted by KingFut.

“Meanwhile, there is a cheap release clause in my contract with CD Aves in case I couldn’t settle in Portugal.

“CD Aves is not a top side in Portugal. For me, it’s a stepping stone and I don’t know where I will be heading to in the upcoming few months.

“My contract with Zamalek ran out on June 30. I don’t know why the Zamalek fans are angry at me. I gave my best to the club since day one.”

Kahraba added: “I get lots of love from the Al Ahly fans despite not playing for the club and I want to thank them for their support and tell them that ‘good is coming’.

“God willing I will return back to the national team and in January I will move to a club that I want to join.” 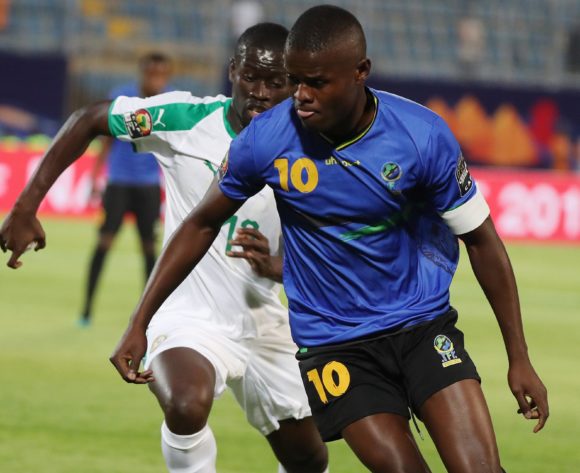