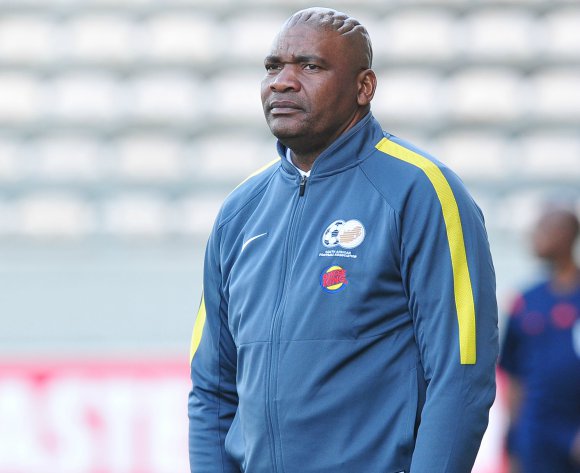 The xenophobia which has once again reared its ugly head in South Africa has left the country’s national football team, Bafana Bafana, short of crucial preparation time with the qualifiers for the 2021Africa Cup of Nations just around the corner.

In the past few days both Zambia and their proposed replacements for a friendly international, Madagascar, have withdrawn from scheduled matches against Bafana in response to xenophobic attacks against foreign nationals in South Africa.

The situation is a deeply embarrassing one for the South African Football Association (SAFA), after they proudly announced the Madagascar game for Orlando Stadium and offered free entry, though it is one they were helpless to prevent.

In response to successive cancellations, SAFA have released the players who were in camp, accepting defeat in their battle to secure an opponent for this international break.

“South African football is proud of its record of hosting safe and incident-free international matches in our stadiums. We hosted numerous FIFA and CAF competitions including the AFCON and FIFA Confederations Cup, the FIFA World Cup as well as major club events,” said the country’s FA in a statement.

Of more worry to SAFA than the embarrassment is the lack of preparation for Bafana, especially with a new coach in place.

Molefi Ntseki needs all the games he can get as he attempts to establish himself in the role, and he will now have just one international break next month in which to prepare and have a taste of the job before Bafana face back-to-back matches against Ghana and Sudan in the 2021 AFCON preliminaries in November.

Yet all this pales in comparison to the stain of xenophobia, an issue which South African society cannot ignore – or cancelled football matches will be the least of the country’s worries.