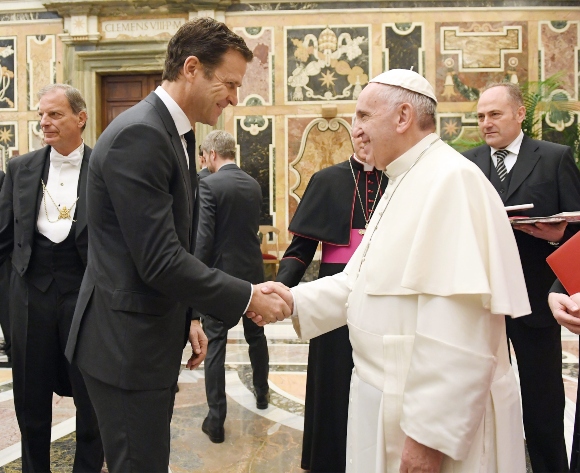 The Pope’s visit to Mozambique has not exactly bestowed blessings on the country’s football team, forced to skip training on the field where thery will host the return leg of their World Cup qualifier against Mauritius.

Pope Francis held mass for some 60 000 at the Zimpeto Stadium, on the outskirts of Maputo, on Friday – the same venue that will be used for Tuesday’s second leg of the first round tie.

The pontiff’s visit meant Mozambique had to shelve their plans to train at the match venue in the build-up to Tuesday’s second leg.

They had hoped to use the pitch daily from Friday but might now only get one run out before the match – on Monday morning.

But with a 1-0 advantage from Wednesday’s first leg on the Indian Ocean island, Mozambique are not expected to suffer any ill effects and are fancied to advance to the group phase.

Gonçalves has highlighted the fact he has had hardly any time to work with his charges.

They had one raining session before the game in Mauritius and a handful in Maputo since returning home on Thursday.

“It was a difficult game against a team that has both individual and collective value,” Gonçalves said of the first leg.

“But our players were focused from the first moment. We started well, scored and then we knew how to control the game and we knew how to absorb their pressure.

“The players were very competent and supportive on the pitch and above all we managed to fulfill our plan.

“We achieved the goal of winning and now we will want to win the second leg in front of our people,” he told rteporters.