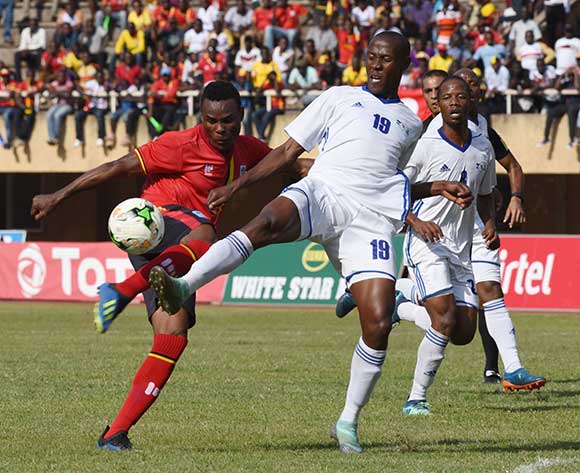 An own goal just minutes into the second half ensured progress for Ethiopia in the World Cup qualifiers as they edged Lesotho on the away goals rule in Maseru on Sunday to go through by the slenderest of margins into the next phase of the Qatar 2022 preliminaries.

The 1-1 draw meant a stalemate in both ties but the own goal from Basotho skipper Nkau Lerotholi handed Ethiopia their ticket.

Wednesday’s first leg had ended goalless handing home team Lesotho the advantage for Sunday’s second leg but they were wasteful in the first half while goalkeeper Thabiso Lechaba had to tip an effort from Ethiopia’s Amanuel Gebremichael’s effort onto the post and away to safety in the 15th minute.

But a languid opening 45 minutes was quickly replaced by excitement after the break as Ethiopia took a fortuitous lead. A run down the right flank and cut inside from Biniyam Belay saw Basotho skipper Nkau Lerotholi turn the ball into his own net for a potentially vital away goal in the 50th minute.

But the lead lasted only six minutes as Tsepo Seturumane’s freekick took a wicked deflection off the Ethiopia wall and left goalkeeper Jemal Tassew wrongfooted.

Seturumane was replaced straight after his goal as Lesotho’s new coach Thabo Senong threw on attackers in a bid to take the lead and go ahead on aggregate.

Tassew made a good stop 15 minutes from time to deny the aerial prowess of substitute Masoabi Nkoto and from the resultant corner Lerotholi hit the crossbar with a powerful header.

With some eight minutes left Ntoko hammered a header against the crossbar and Ethiopia tried to stall the game and break Lesotho’s attacking rhythm with frequent stoppages in play, seeing out time to hold on for a slender victory.