Who could make their debut for Nigeria against Ukraine? 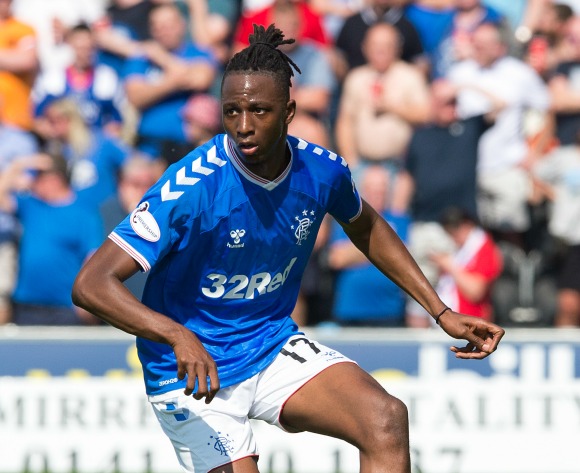 Nigeria take on Ukraine in an international friendly in Dnipro on Tuesday as coach Gernot Rohr begins a rebuilding phase with the side for the next cycle of Africa Cup of Nations and World Cup qualifiers.

There are four players with the squad in Ukraine who could take their international bow in the match and AfricanFootball.com takes a closer look at their pedigree.

Okoye was born in Dusseldorf to a Nigerian father and German mother, and has featured a number of times for his hometown club’s reserve side.

He came through the youth ranks at Bayer Leverkusen and Fortuna, and he has been on the radar of Rohr since the end of 2017.

Goalkeeper has not been a settled position for Nigeria in recent times, but Rohr clearly sees something in the youngster, even if he has never played a senior game of football.

Aribo recently joined rangers from Chjarlton Athletic in England, having also previously turned out for Staines Town in non-league football.

Born in Camberwell, London, he is a goalscoring midfielder who managed 16 strikes in 97 appearances for Charlton.

He already has four goals in 12 games for Rangers this year after making an excellent start to the new campaign that has seen him rewarded with a call-up.

Maja was born in England to Nigerian parents and grew up in London, where he came through the youth ranks at Crystal Palace and Fulham.

He made the move up north to join Sunderland, having also spent some time at Manchester City, and netted 17 goals in 49 appearances for the Black Cats, in the Championship and League One.

He did not renew his contract when it expired and now plays for Bordeaux in France, where he has stared the 2019-20 season brightly.

Dennis is in his third season with Club Brugge and has played his part as the team qualified for the UEFA Champions League pool stages this year.

Born in Yola, Nigeria, he signed for Ukrainian side Zorya Luhansk ahead of the 2016/17 campaign, but spent just a single campaign there before moving to Belgium.

He was reportedly previously watched by Manchester City and it was seen as something of a coup when Brugge snapped him up in 2017, for who he has 21 goals in 77 appearances. 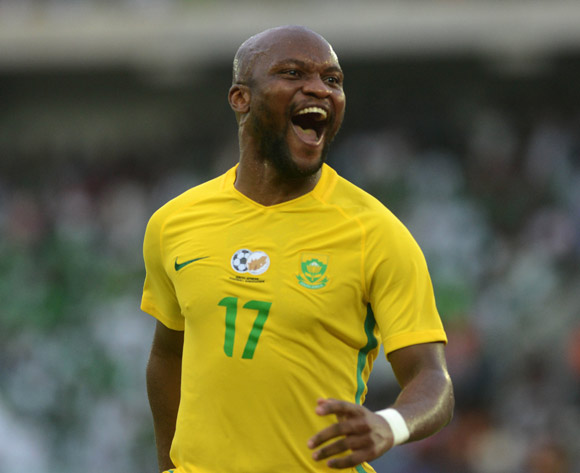