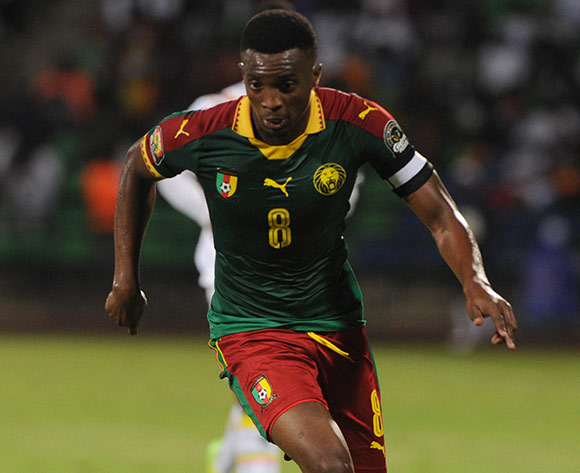 The 30-year-old joins the club after two seasons in China following the termination of his contract with Jiangsu Suning. He spent last season on-loan at Beijing Renhe where he scored seven goals in 18 appearances.

Moukandjo is no stranger to French football, with Lens set to be the eighth club in the country he has featured for.

Having started his career at Stade Rennais, Moukandjo would go on to play for L’Entente, Monaco, Nancy, Reims, Nimes and most recently FC Lorient where he scored 26 goals in 61 appearances.

Moukandjo, who captained the Indomitable Lions to 2017 Africa Cup of Nations glory, has scored 16 goals in 73 French Ligue 2 appearances.

He could make his RC Lens debut at home to Chateauroux on Monday.

Five rising African stars from the Afcon U23 qualifiers

Halilhodzic not happy with his team performance

10 Star African players from the first round of WCQ's