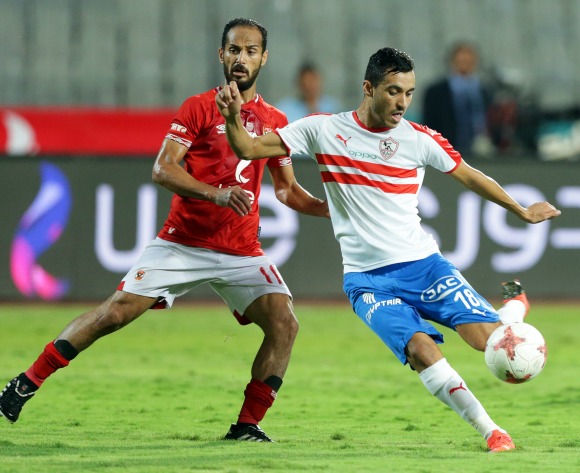 The new Egyptian Premier League season will get under way on September 21, it was announced on Thursday, with a Super Cup clash between Al Ahly and Zamalek.

Champions Al Ahly will then face Smouha in their league opener having claimed the title in 12 of the last 13 seasons, but are likely to face a renewed challenge from their Cairo rivals Zamalek this season under coach Micho Sredojevic.

Zamalek will open their campaign against Ittihad, with the Cairo giants set to clash as early as the fourth round of competition.

The league will end on May, providing a tough list of fixtures for the likes of Ahly and Zamalek, who compete in not only the African club competitions, but also the Arab Champions League.

“The teams that will play in African competitions and in Arab Club Championship abroad will take a four-day rest before and after the game,” Egypt Football Association Head of Competitions Hossam El-Zanaty said.

“The teams playing in Egypt will be given three days before the game and three days after the game to rest.

“If one of these teams reaches the semi-final or final stage, the team will be given five days rest in the home match and six days in the away game.”

Ahly and Zamalek will clash in the Egyptian Super Cup this coming weekend. 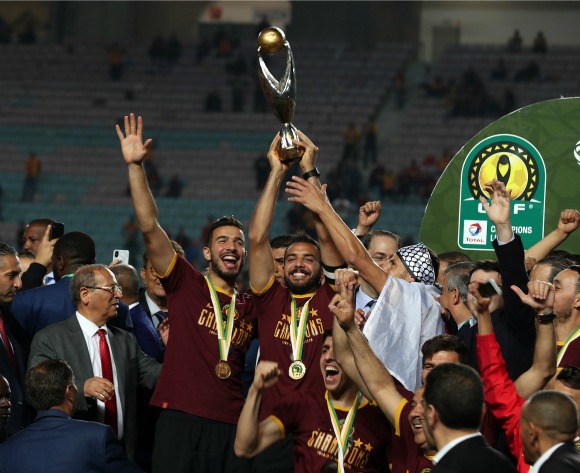 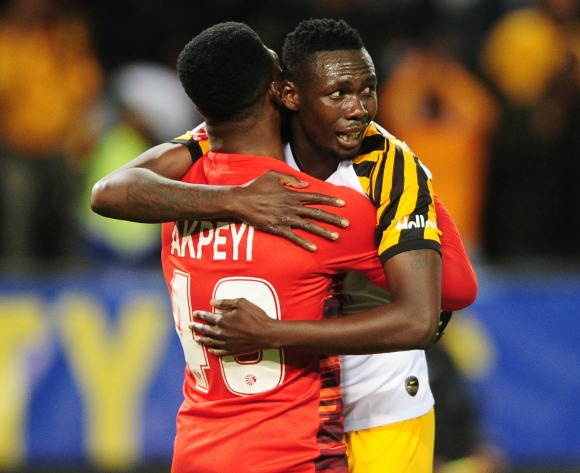 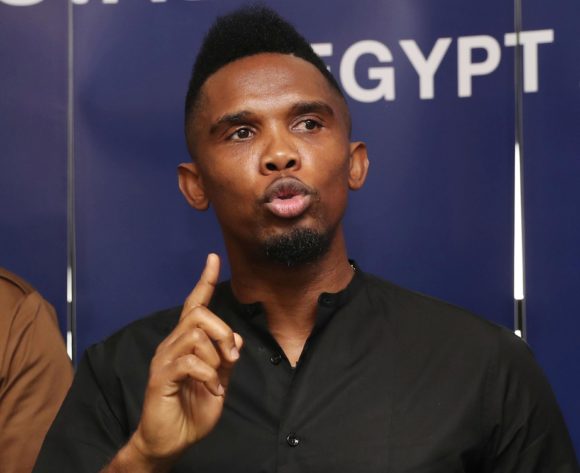