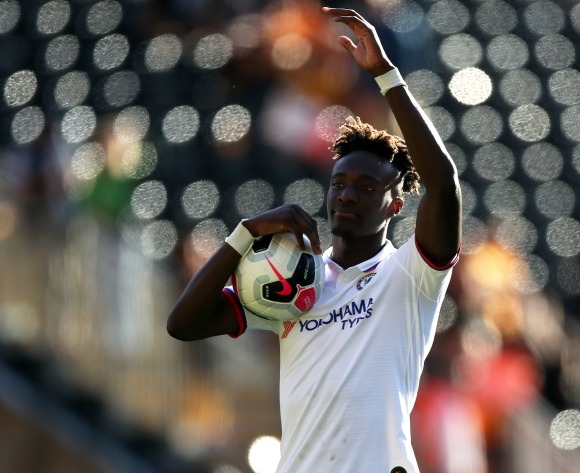 The excellent start to the English Premier League season by Chelsea striker Tammy Abraham could accelerate the decision around his international future with both England and Nigeria likely to push for his services again in the coming months.

Abraham became the youngest Chelsea player to net a Premier League hat-trick when he scored in Saturday’s 5-2 win at Wolves, and he now has seven goals in only four starts this campaign.

It has thrust him to the top of the goalscorers charts along with Manchester City’s Sergio Aguero, and back into the frame for national team selection.

It also may force him to make a decision over where his international future likes, and while he has two international caps in friendlies for England, both obtained in 2017, he could yet switch allegiances to the Super Eagles.

London-born Abraham has in the past resisted doing so, but his father is reportedly close friends with Nigeria Football Federation President Amaju Pinnick and that resolve could be tested again.

“We will not relent in our quest for good players to pay for the country and win laurels. We will keep talking to good players of Nigerian descent to play for their Fatherland,” Pinnick said.

“But these kids are very independent minded. We have been told to wait until April 2020, when he hopes to make a final decision on the matter.

“I told him that he had a better chance of playing regularly for Nigeria than with England, which has a galaxy of strikers.”

England boss Gareth Southgate has hinted too that Abraham could get a chance to earn more caps if he maintains his form.

“We felt [that it was a] bit early this time, but we really can see that he can offer us something moving forward. We obviously gave him a cap back in November of 2017.

“So, for sure, we need to make certain that he feels that the opportunity is going to be there. I’m pretty sure he does, he knows us well enough.”

Abraham’s form has won huge praise from Chelsea manager Frank Lampard, who said the showing against Wolves was the perfect display of his talents.

“The three different types of goals he scored were exactly what you want from Tammy: a messy one, a good header and then a fantastic feet and finish goal,” Lampard said.

“He has to sustain it. He has to be hungry which I know he is. He can never rest on his laurels because there is more work to be done.

“I have got confidence in him, I am prepared to give him chances, but even more now be tougher on him because he has shown what he can do. The moment he wants to come off that and think goals will drop at his feet will be the moment he is rested.

“But I’m happy because I see him every day and he wants to play every day and score every day. That’s something a bit special. You don’t see that in all young players.” 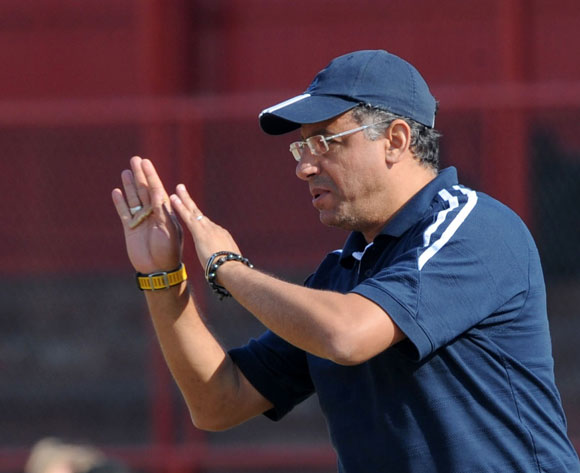