Nigeria will be great test for us – Brazil coach Tite 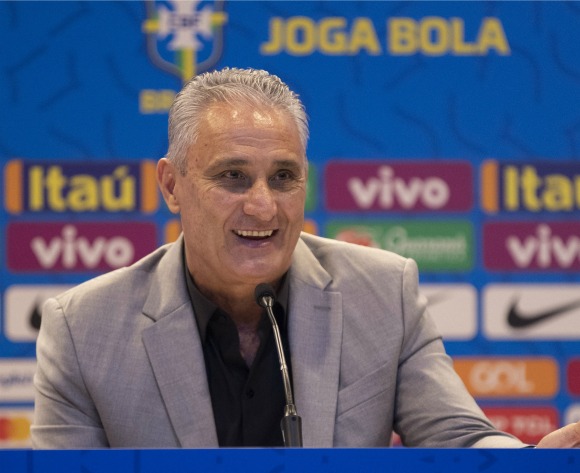 Brazil coach Tite has labelled Nigeria a “strong” side and an “excellent test” for his team in an international friendly set for October 13 in Singapore.

A Selecao’s coach has named his 23-man squad for the international window in October, which will also see the South American giants face Senegal in the same city three days prior.

The roster is headlined by Neymar, who has recently returned from injury. Gabriel Jesus, Gabriel Barbosa, Thiago Silva and Casemiro have also been included. Three players – goalkeeper Santos, left-back Renan Lodi and midfielder Matheus Henrique – were handed their debut call-ups.

During the announcement, Tite defended his decision to hand former Inter Milan forward Barbosa a recall.

“It’s challenging. I seek in my professional life to look at different sides of situations for everyone to win. Right now is the national team, clubs and athletes,” explained Tite.

“I saw Gabriel Barbosa’s manifestation of how proud he would be to be in the Brazilian team.

“Now is the preparation period, now will come qualifying period, World Cup and America’s Cup. To form this final team, I have to give it a chance.”

Brazil squad for their matches against Senegal and Nigeria: 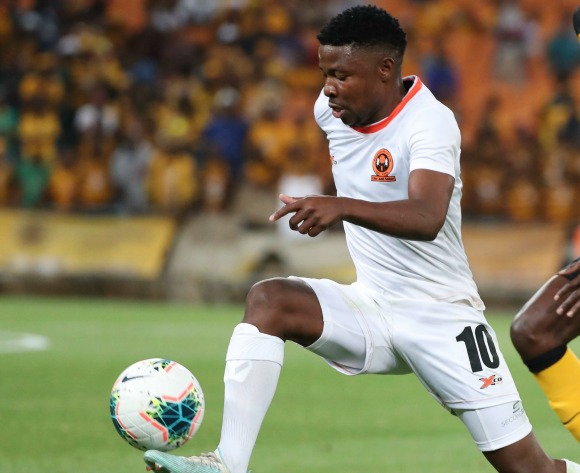 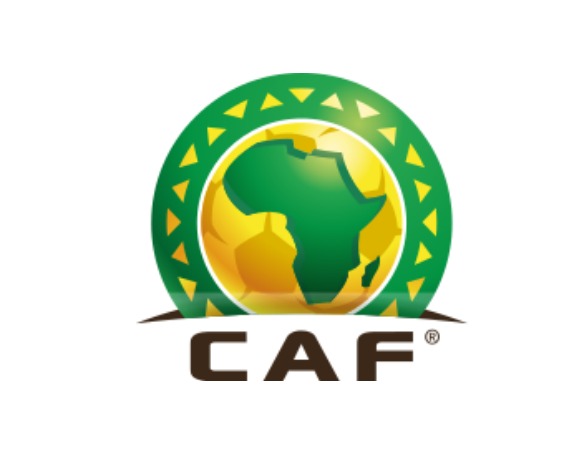