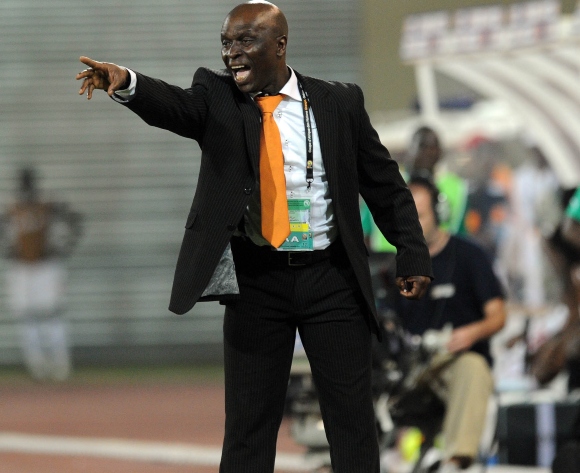 Ivorian Francois Zahoui has not been out of a job long after being named as the new coach of Central African Republic.

Zahoui quit after four years in charge of Niger last week, but has found a new role immediately as he takes over from Swiss national Raoul Savoy, who was axed after failing to guide CAR to the 2019 Africa Cup of Nations.

“He will be paid initially from the funds of the Federation, mainly until the first two games of the Africa Cup of Nations qualifiers, in November against Burundi and Mauritania, while waiting for the government to take over.”

CAR have been drawn in Group E in the Nations Cup qualifiers along with Morocco, Burundi and Mauritania, and start their campaign against the latter two in November.

Zahoui guided ivory Coast to the 2012 Nations Cup final, where they lost to Zambia on penalties. 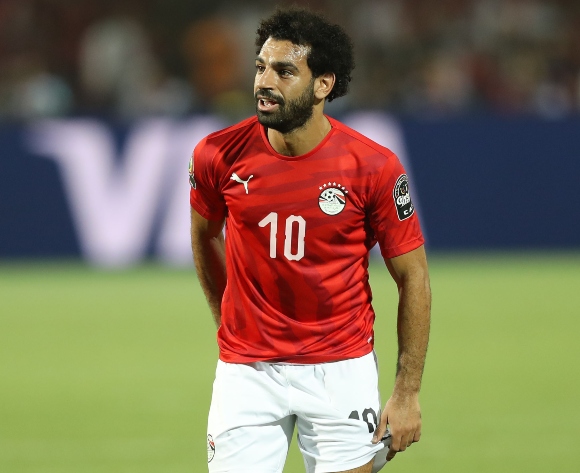 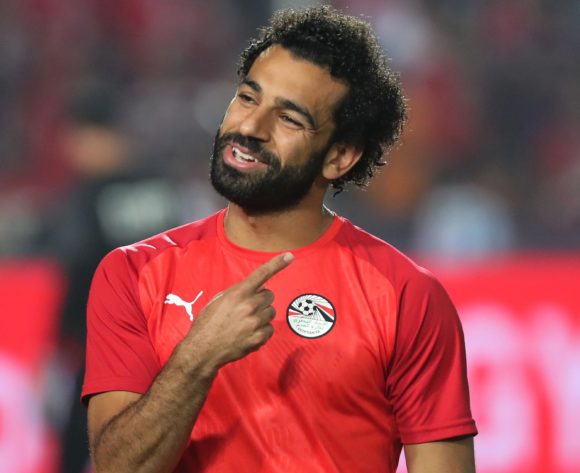 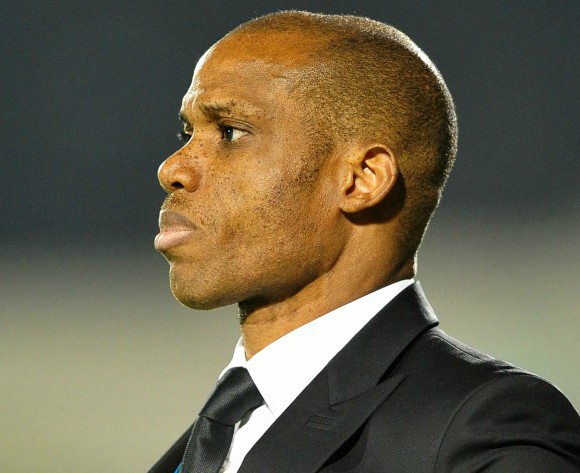 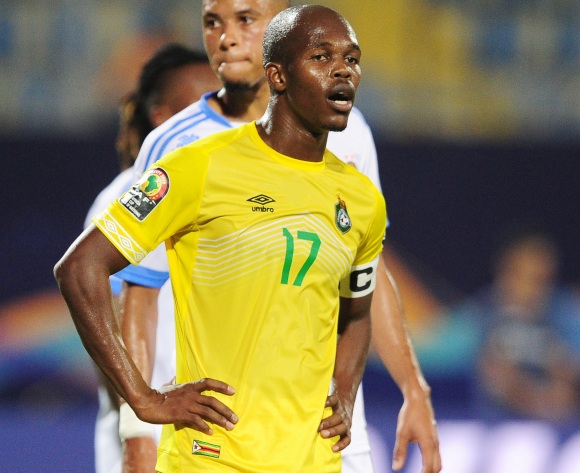 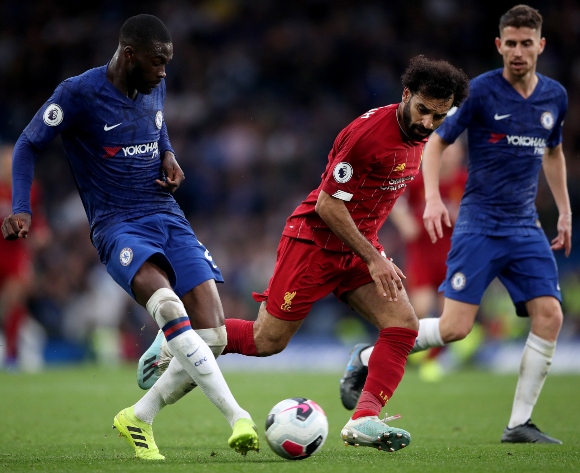