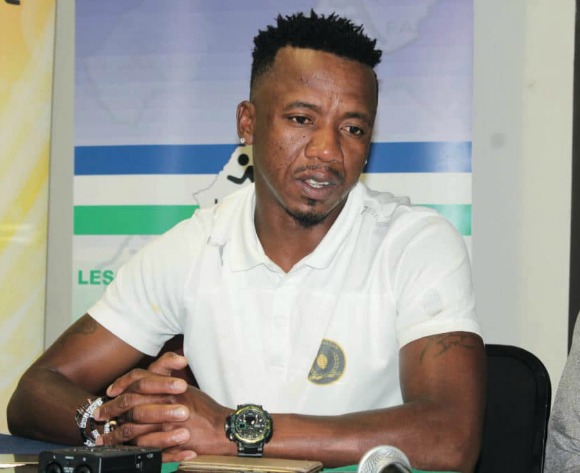 Former South African under-23 international James Madidilane has left his job at Lesotho club Bantu FC after taking them to two titles in his three season in the mountain kingdom.

He has been replaced by former assistant Atang Bob Mafoso.

Madidilani won the league with ‘A Matso Matebele’ in 2017 and 2018 and gained a rare African Champions League victory for the club over Township Rollers of Botswana in the process.

Madidilani also served on the technical staff of the Lesotho national team at the recent Cosafa Cup in Durban.

Madidilani is expected to coach in the lower leagues in South Africa.

He had a previous stint in the development staff at his former club Bloemfontein Celtic..

He was also a fullback at Maritzburg United and Mpumalanga Black Aces. 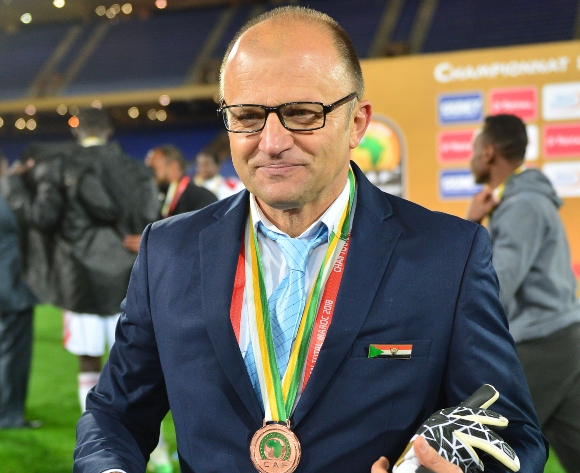 Coulibaly, Shafiu headline stars to watch in the Confed Cup