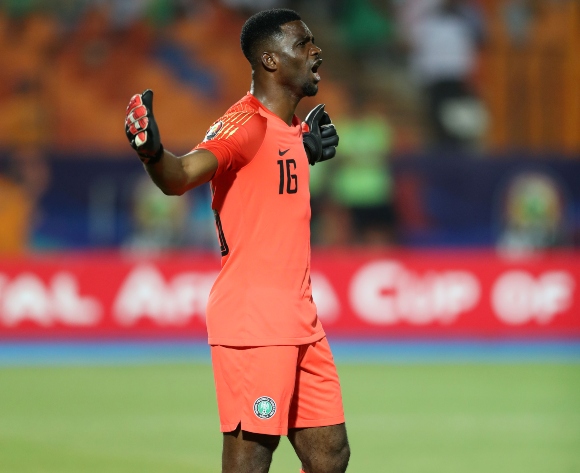 Nigeria coach Gernot Rohr appears to have firmly pointed the finger of blame at goalkeeper Daniel Akpeyi for the defeat to Algeria in their 2019 Africa Cup of Nations semi-final.

The Super Eagles went down 2-1 to a late Riyad Mahrez free-kick in the fifth minute of injury-time, which Rohr believes could have been dealt with better by Akpeyi.

”At first, it was unfortunate that this foul had even occurred near the 18-yard box,” Rohr told German publication Mannheimer Morgen.

”Then the wall wanted to jump, and one threw himself on the floor to fend off the ball. We took care of everything, just that our goalkeeper was not behind the wall.”

Kaizer Chiefs keeper Akpeyi appears to have paid the price for his error and has not been called into subsequent camps for Nigeria, nor did he play in the third-place play-off against Tunisia where the Super Eagles picked up the bronze medal.

South Sudan have named 22 men squad to face the Seychelles 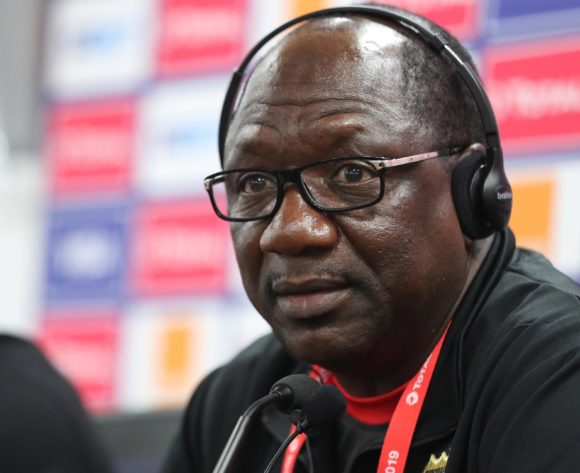