Aina ruled out of Brazil clash 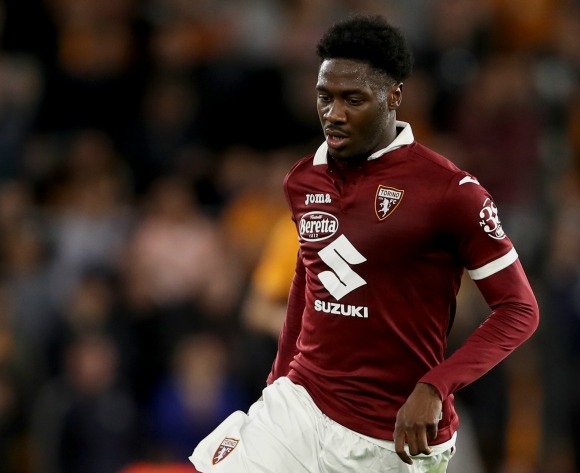 Ola Aina has been ruled out of Nigeria’s international friendly match against Brazil.

The Super Eagles will face the five-time World Cup winners at Singapore National Stadium on Sunday.

According to the Nigerian Football Federation (NFF), Aina picked up an injury after a domestic accident and will not be available for this weekend’s clash as a result.

Aina has made 10 appearances for Italian Serie A club Torino across all competitions this season, coming off the bench in the club’s goalless draw at home to Napoli this past weekend.

Nigeria return to action for the first time since holding Ukraine to a 2-2 draw in Dnipro, having ended third at the 2019 Africa Cup of Nations hosted in Egypt in July.

Aina played the full 90 minutes in Ukraine, having featured five times at the 2019 AFCON, including the bronze medal match in which the Super Eagles beat Tunisia 1-0 thanks to an Odion Ighalo goal.