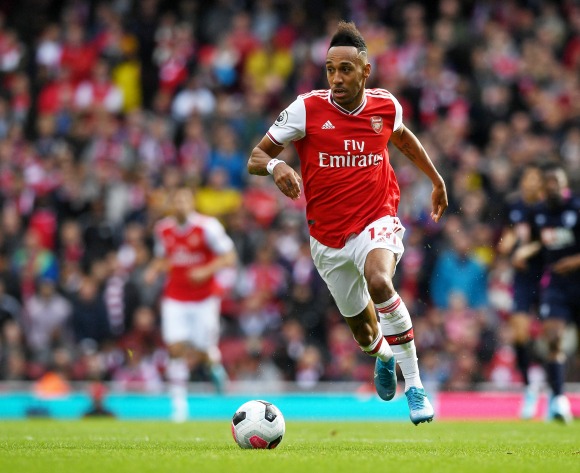 Gabon international Pierre-Emerick Aubameyang has been named the Premier League Player of the Month for September 2019.

The Arsenal forward scored five goals in four games last month, as he duly topped an eight-man shortlist voted for by the public, as well as the 20 club captains and a panel of football experts.

It is the second time that Aubameyang has won the award, having also done so in October 2018.

Aubameyang has scored eight goals in 10 appearances across all competitions for the North London club this season, playing an integral part in the Gunners solid start to both the Premier League season and Europa League group stages.

In total, the 30-year-old has now scored 49 goals in 75 games for the club since joining Arsenal from Borussia Dortmund in January of last year.

Aubameyang scored the only goal of the game for Gabon in a 1-0 win over Burkina Faso in Toulouse on Thursday. 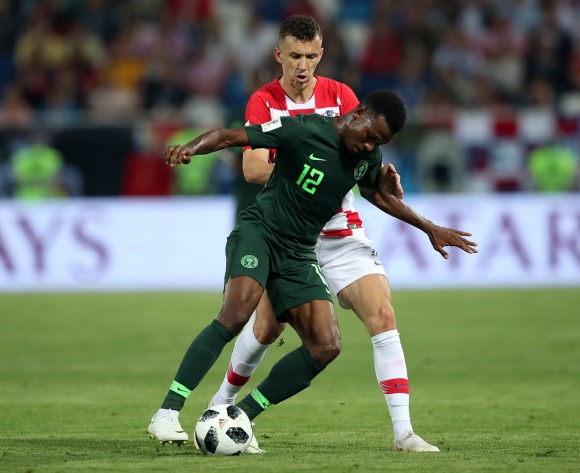