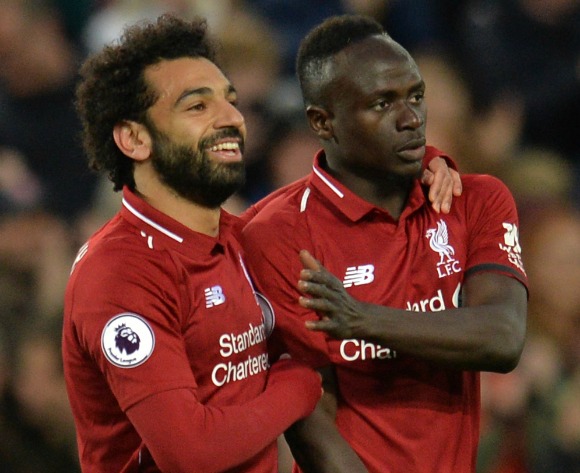 Many pundits have offered the opinion that Liverpool’s German manager should carefully manage the playing time of Salah and Mane, ensuring that they do not burn out as the season progresses.

However, Heskey believes the pair neither want nor need that kind of protection: “Salah and Mane won’t want a rest and Liverpool shouldn’t give them one,” the former Liverpool player told Bwin.

“They’ve played a lot of football over the past few seasons, but as a player, you want to be playing as much as possible.

“When you look at the pair of them, they just love being out on the pitch and playing football – they’re a manager’s dream.

“In the modern game, players are complete athletes. Although they’ve played a lot of games it won’t be the physical side that catches up with them, it will be the mental side.

“It can sometimes be draining playing so many games without a break, so they may want to take a break for those reasons. However, they’ll both physically be as fit and ready to go as any other player.”

Djamel Belmadi looking for reaction in Algeria’s next clash