African champions Cameroon came down to earth with a bump after they were beaten 1-0 by 10-man Tajikistan in their opening game at the 2019 FIFA Under-17 World Cup in Brazil on Monday.

Cameroon failed to make it four wins from four for African teams at the finals after victories for Angola, Nigeria and Senegal in their opening matches, as they spurned numerous chances to score.

Cameroon had 23 shots at goal but could not score from any of them, while Tajikistan profited from a Sharifbek Rahmatov penalty after Cameroon goalkeeper Manfred Ekoi has committed a foul in the area.

Shuhrat Elmurodov received a red card with 20 minutes remaining after collecting his second booking, but still the African side could not profit.

Incredibly, 19 of the 21 Tajikistan at the tournament are from the same club, second-tier Lokomotive Pamir, and their familiarity with each other proved a real bonus.

Cameroon will now seek to get their campaign back on track when they face Argentina on Thursday, while they must also still play Spain in the pool.

Nigeria are back in action on Tuesday as they take on Ecuador in Group B, while Angola face Canada in Group A. 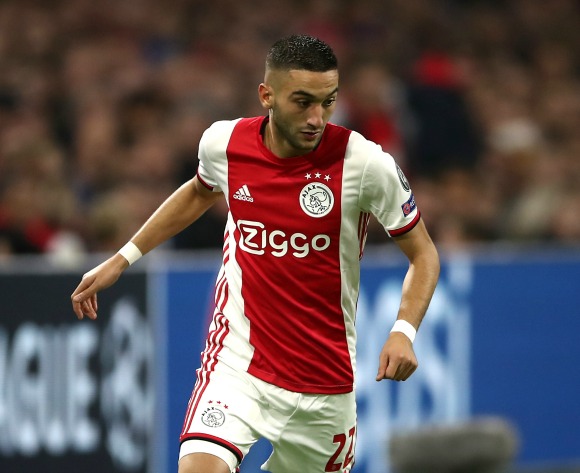 Mane wants to retire as a Liverpool player 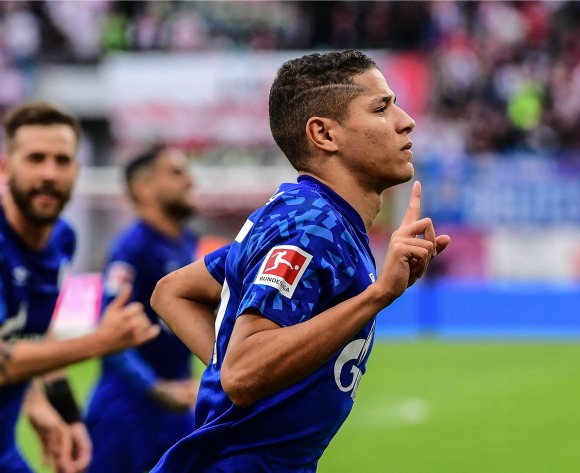 Sony Sugar return to action to stave off relegation