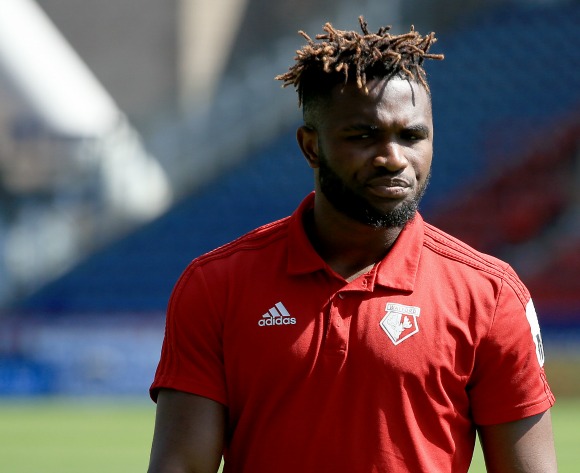 Watford striker Isaac Success could make his return from an injury against Chelsea FC this weekend.

This is according to the club’s manager Quique Sánchez Flores, who also revealed that Senegalese attacker Ismaila Sarr is still out injured.

Success has been out nursing a groin injury since August 2019, while Sarr recently picked up an injury.

The Hornets released the following statement ahead of Saturday’s Premier League clash.

“Quique Sánchez Flores is keen to focus on the players he does have, not dwell on the ones he doesn’t, and draw on his rich coaching experience to plot another positive result against Chelsea.”

“The Head Coach reported that Isaac Success and possibly Étienne Capoue, who is “not 100 per cent”, could be in contention to face the Blues in the 5.30pm kick-off at Vicarage Road.”

“Sánchez Flores drew both games against Chelsea in his first spell.”

“The possible return of Success and Capoue will offset the absence of Troy Deeney, Ismaïla Sarr, Danny Welbeck, Tom Cleverley and Domingos Quina, the midfielder who will be out for a fortnight with a groin problem sustained at Goodison Park,” a statement read. 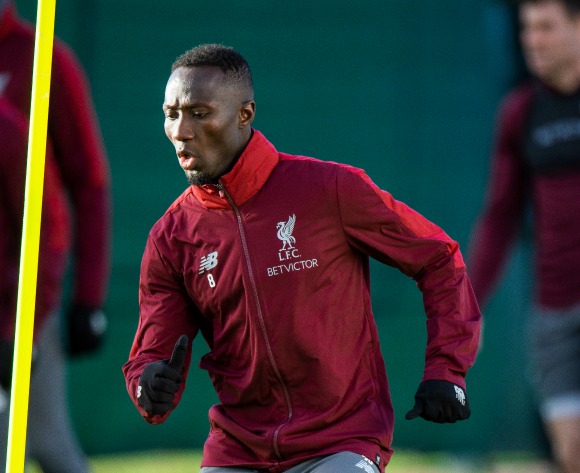 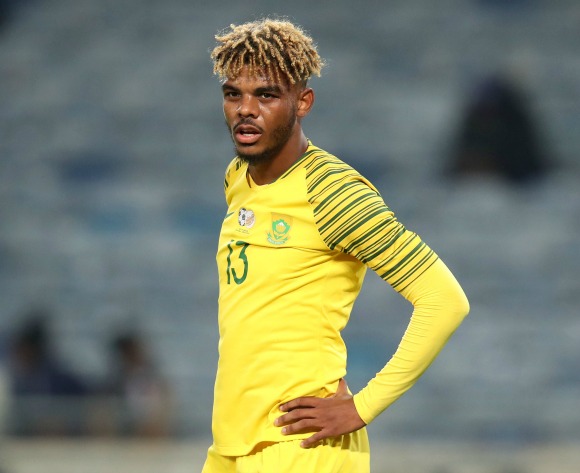