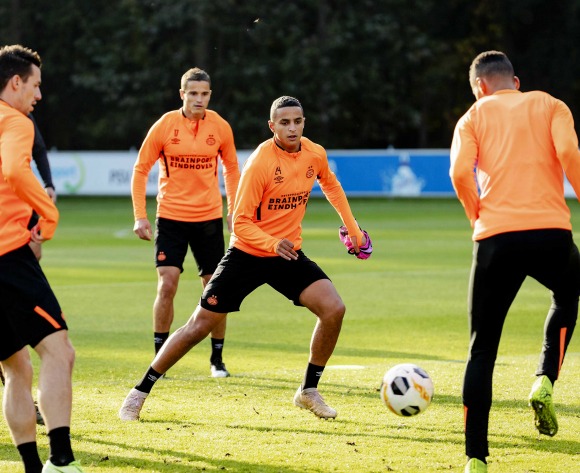 Dutch-born Ihattaren is already a star of the Netherlands Under-17 side, and has been involved in a tug-of-war between the Moroccan and Netherlands associations.

“I have thought about it for a long time and have also discussed a lot with my family. In the end we came to the decision to opt for the Dutch national team,” Ihattaren told the KNVB website on Sunday.

“They have done a lot for me in the representative youth teams, I went through everything there and that makes it difficult to leave. Since Under-14 I have been playing in orange and I have won the European Championship with Under-17. It’s great that I can continue that.

“In addition to my family and the KNVB, I also talked a lot with the (PSV) trainer (Mark van Bommel), he also has quite a bit of experience with the Dutch national team.

“In addition, I consulted with my teammates, they are already with Orange and told me what it is like to play football with the Dutch national team. You take all of that into account in your decision. It was a good last conversation and it felt good for my mother too. Now I can focus again and be important for the club.”

Netherlands coach Ronald Koeman has heralded the move as important for the national team.

“Mo is a very young player who is going through a fantastic development and is now playing in PSV 1. You want to retain this kind of talent for Dutch football and luckily he has made the choice for the Orange,” Koeman said.

“We have done everything possible from the KNVB. I had several conversations with Mo and his family and I also spoke to him regularly over the telephone. The role of PSV, and in particular of John de Jong and Mark van Bommel, was very important.

“I can’t promise anything to anyone, but if you see him, he’ll be fine. His choice is in any case a nice signal to other players who are faced with the same choice. This is really important for Dutch football.” 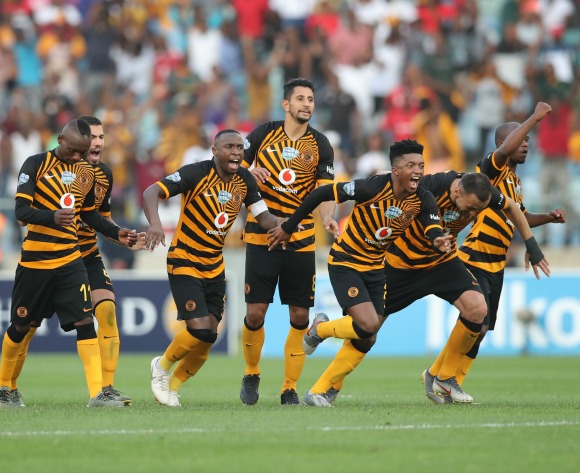 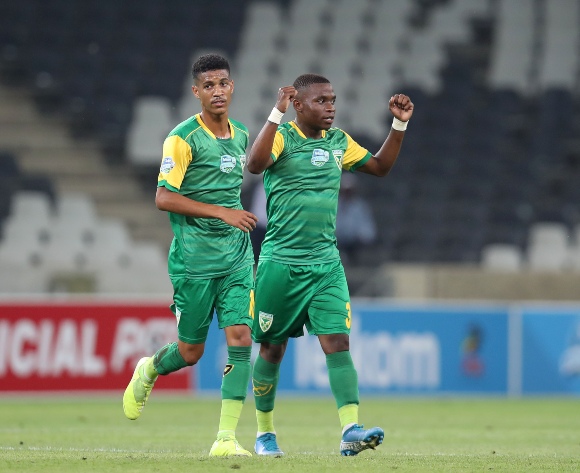 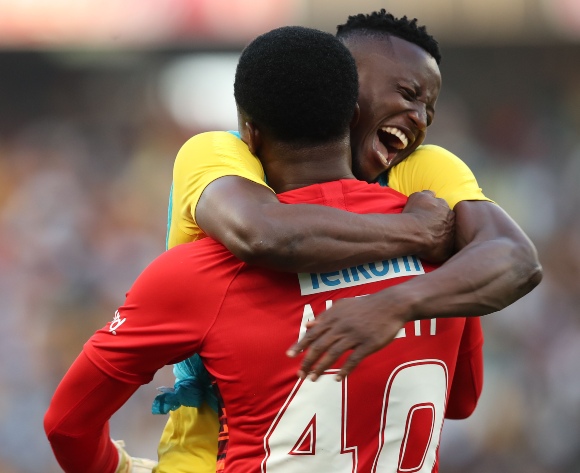