AmaZulu will look to continue their super form in the Absa Premiership when they host Chippa United at Princess Magogo Stadium on Saturday 9 November 2019, kick-off at 20h15.

Chippa, meanwhile, saw their troubles extended with a 2-0 loss at home to Kaizer Chiefs on the same evening. The Chilli Boys have suffered four straight defeats, have yet to win a league match this season, and have taken zero points on the road thus far.

In head-to-head stats, AmaZulu and Chippa have met in eight league matches since 2012/13. The Chilli Boys have claimed five wins compared to one for Usuthu, while two games have been drawn. The Durban side has lost all four of their previous home matches in the rivalry.

Last season, the teams’ two league meetings both ended in away wins: AmaZulu won 1-0 in the Eastern Cape in November 2018 (with a goal from Butholezwe Ncube), while the return game in Durban in April 2019 saw a 1-0 victory for Chippa (with a goal from Andile Mbenyane). 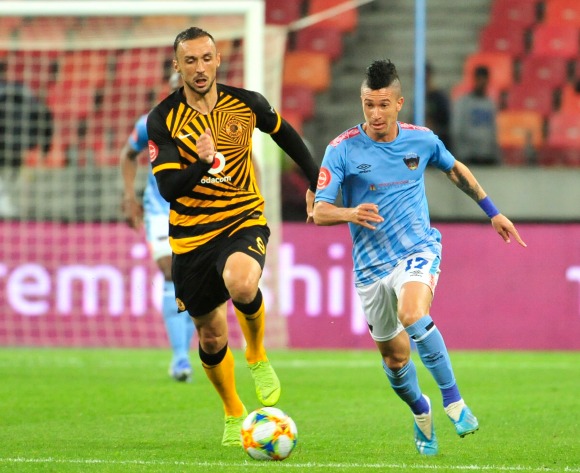