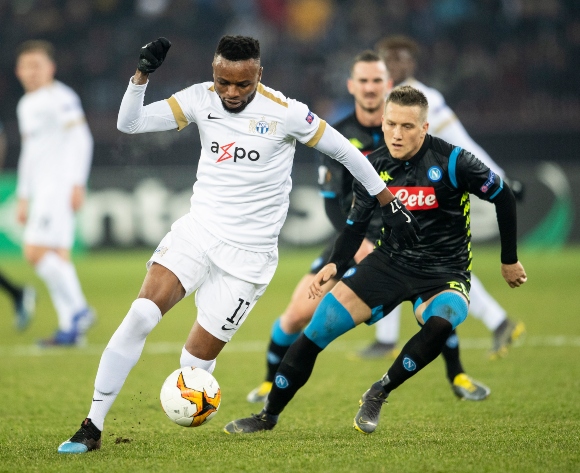 Sierra Leone captain Umaru Bangura has committed his future to the side after accepting a call-up for the Africa Cup of Nations qualifiers against Lesotho and Benin this month.

Bangura had said he was considering his international future after fans vandalized his house in the wake of a missed penalty against Liberia in the 2022 FIFA World Cup qualifiers in September.

That miss saw the Leone Stars exit the qualifiers at the first hurdle and along with violence inside the stadium, has forced the side to play their home Afcon qualifier against Lesotho behind closed doors in Freetown.

But Bangura will be available after he decided to continue playing for the national team.

“I have decided to continue playing for my country after I spoke to my family, the Sierra Leone FA and government officials, as well as other key stakeholders in football,” he told BBC Sport.

“I love my country, I have put everything behind me now and my focus now is to qualify Leone Stars to the Africa Cup of Nations in Cameroon.”

Bangura is one of 15 foreign-based players to be called up by coach Sellas Tetteh as goalkeeper John Tyre returns to the side for the first time in three years. 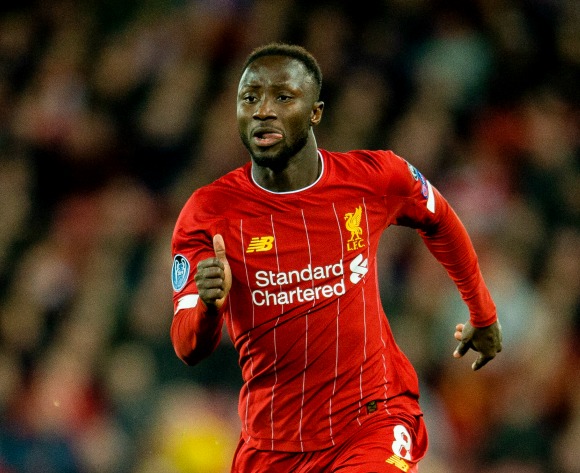 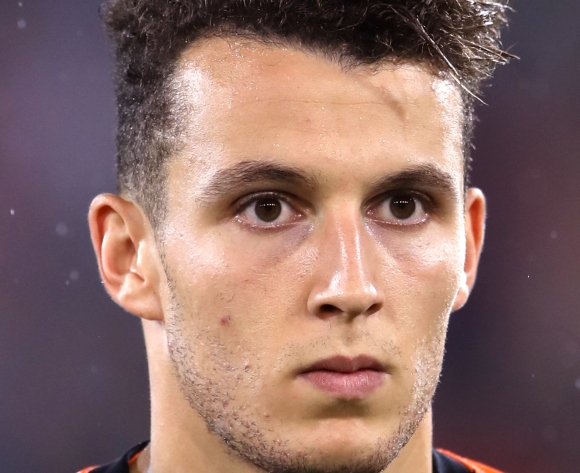 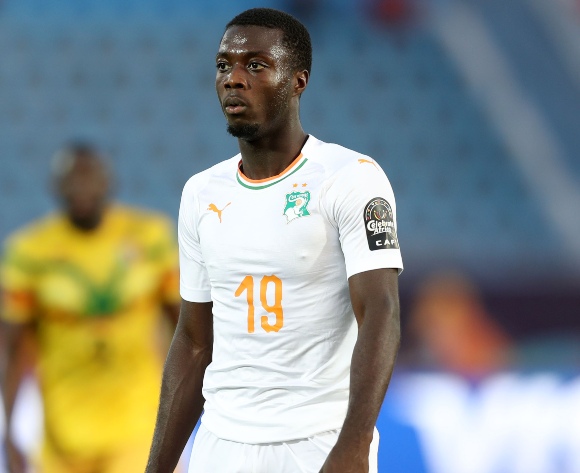 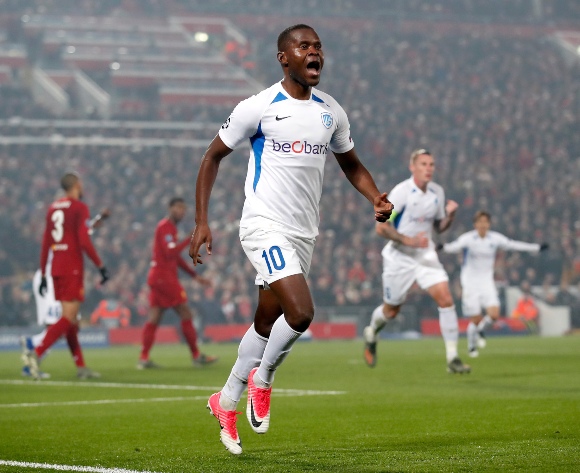 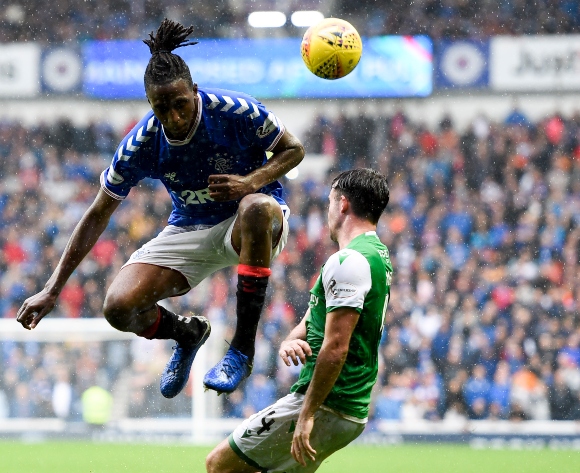