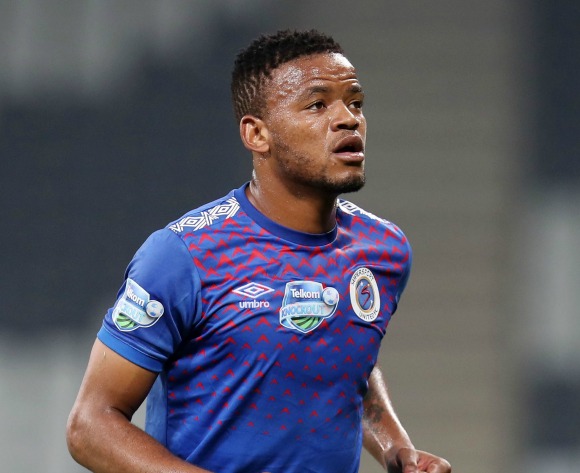 South Africa have received a timely boost ahead of their U23 Africa Cup of Nations (Afcon) clash against Ivory Coast at Al-Salam Stadium in Cairo on Tuesday.

David Notoane’s troops were held to a goalless draw by Zambia in their Group B opener, but the arrival of SuperSport United midfield pair, Sipho Mbule and Teboho Mokoena, has lifted the spirits within the camp.

Furthermore, the South African Football Association (Safa) has confirmed that Siyabonga Ngezana, Lyle Foster and Luther Singh are the latest players to link up with the squad in Egypt.

The trio joined their teammates following this weekend’s round of league fixtures, with clubs hesitant to release their players outside of the Fifa window.

Mbule was one of those to prove his importance to his club side, netting a later winner in Matsatsantsa’s 1-0 victory over Bidvest Wits in the Absa Premiership on Friday evening.

Ivory Coast currently occupy top spot in the Group, following a 1-0 win over Nigeria this past weekend.

The U23 Afcon serves as a qualification process for the 2020 Olympic Games in Tokyo, Japan.