Mozambique and Rwanda are set to clash in the opening 2021 Africa Cup of Nations (AFCON) qualifier on Thursday.

The Group F match is scheduled to take place at the Estádio do Zimpeto in Mozambique’s capital city, Maputo.

The Black Mambas will look to Portugal-based duo of Witi and Reinildo Mandava when they take on Rwanda.

Mozambique have participated in four AFCON finals and they are hoping to qualify for the fifth time.

Luís Gonçalves, the Mozambique interim coach, will be looking to impress by masterminding a win over the Wasps.

Meanwhile, Rwanda’s key players Jacques Tuyisengie and Meddie Kagere will be expected to help the team secure a win in Maputo.

The Wasps have made only one appearance in the AFCON finals and they are keen to qualify for the second time.

Vincent Mashami, the Rwanda head coach, will be hoping to ensure that his side avoids a defeat against Mozambique.

Cameroon and Cape Verde will clash in other Group F encounter in Yaounde on Wednesday. 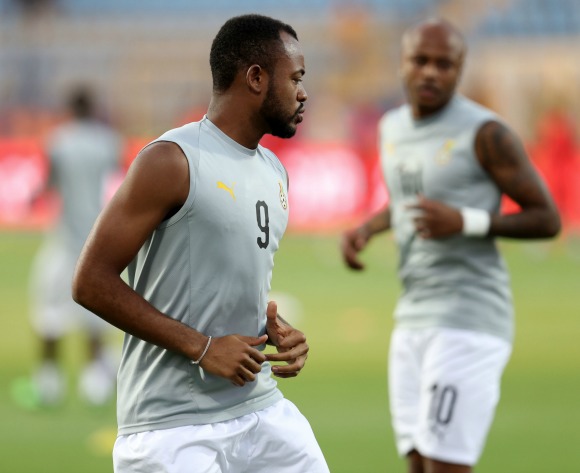 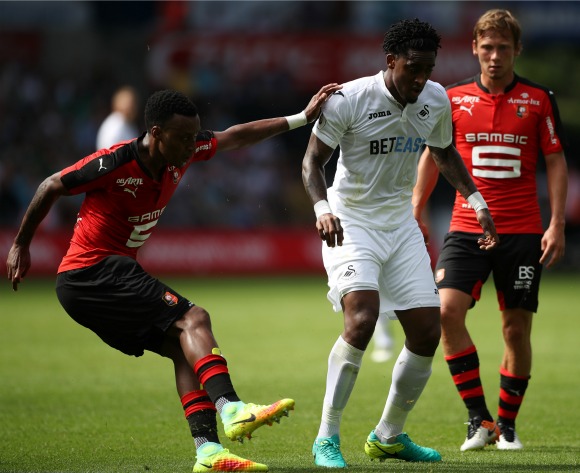 Mexer back in the mix for Mozambique