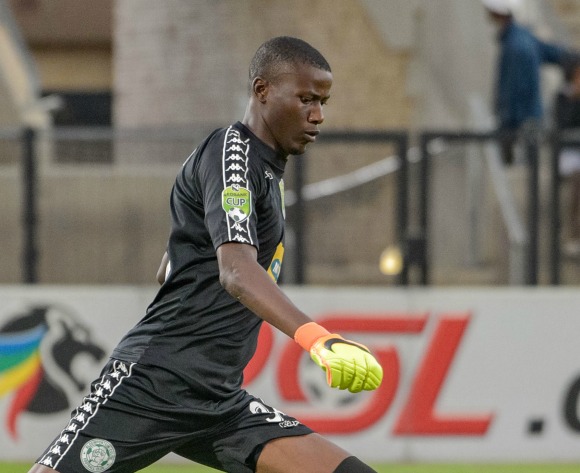 Zimbabwe were held to a 0-0 draw by Botswana in their opening 2021 Africa Cup of Nations (AFCON) qualification Group H match at the National Sports Stadium on Friday.

The Warriors applied some pressure on the Zebras defence as they searched for an early goal with Knowledge Musona leading the team.

Botswana goalkeeper Kabelo Dambe was called into action by Musona from a free-kick just before the half-hour mark.

The lanky shot-stopper finger-tipped Musona’s effort from the set-piece over the crossbar as the hosts looked to break the deadlock.

The last chance of the first half went to Knox Mutizwa, who headed the ball over the crossbar and the score was 0-0 during the half-time break.

The Warriors continued to dominate possession after the restart and they nearly opened the scoring through Ronald Pfumbidzai.

The left-back was brilliantly denied by his former Bloemfontein Celtic teammate Dambe from close range a few minutes after the restart.

Both teams launched attacks in the dying minutes of the encounter as they searched for a late winning goal.

However, Zimbabwe and Botswana were unable to find the back of the net on the night and ultimately, the match ended in a 0-0 stalemate. 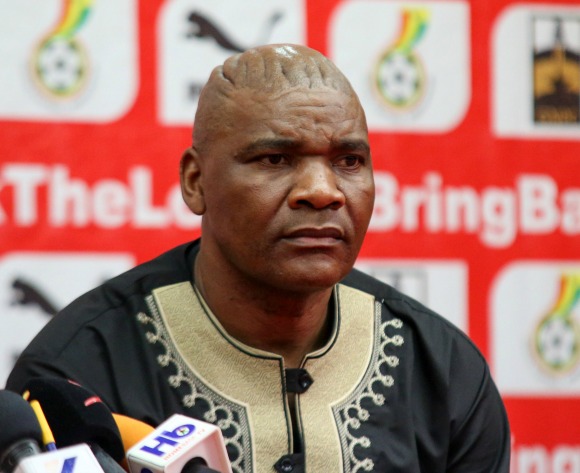