South Africa coach Molefi Ntseki will welcome back midfielder Kamohelo Mokotjo for Sunday’s Africa Cup of Nations qualifier against Sudan, but Bongani Zungu is a major doubt after he sustained a knee injury in midweek.

Bafana Bafana will be desperate to get back to winning ways following a 2-0 loss to Ghana in Cape Coast in their opening qualifier, and will be expected to defeat Sudan at the Orlando Stadium.

But they will likely be without Zungu, who will have a scan on his injured knee that forced him off the field against the Black Stars, and has been a constant problem for him in the last two or three years.

“He sustained a knee injury in around the 25th minute of the game against Ghana — we are not making an excuse, but the pitch in Ghana was heavy and uneven,” said team doctor Thulani Ngwenya revealed on Saturday.

“He slipped and hurt his knee, we rushed in to check him and we found that he was in excruciating pain. We asked him to continue but after further assessments he couldn’t continue with the game.

“We continued to treat him after the game until now and he has made marked improvement. He is going for a scan today [Saturday] and that is only when we will be able to make a decision whether he is fit and available for selection for the match against Sudan or not.”

But Mokotjo, who missed the Ghana game, will return after Ngwenya confirmed that the decision to rest him on Thursday was so that he could complete 90 minutes at the weekend following a hectic schedule for his English club Brentford.

“We took a medical decision to rest him for the game against Ghana to make sure that he is fresh for the match against Sudan. He is fully fit and available for selection,” said Ngwenya. 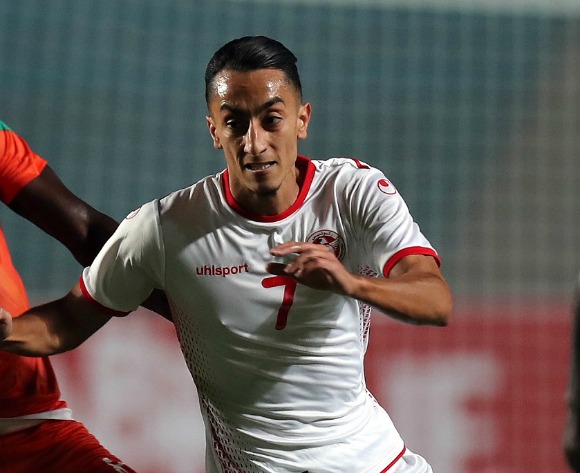