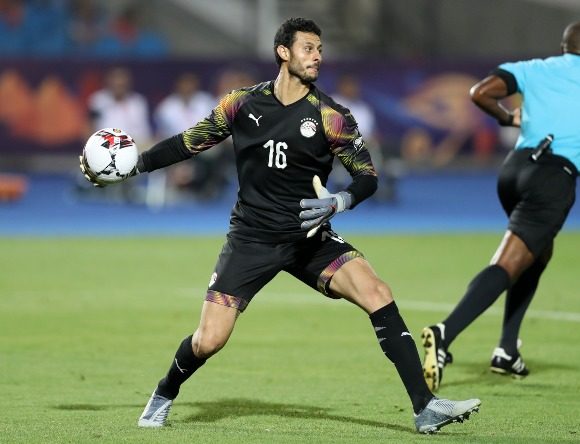 Toothless Egypt were held to a 0-0 draw by Comoros Islands in their 2021 Africa Cup of Nations Group G qualifier at the new Stade de Malouzini in Moroni on Monday.

It is the second successive stalemate for The Pharaohs after they were held 1-1 at home by Kenya last week, and continues the mediocre start to life under new coach Hossam El-Badry.

The Egyptians were without star striker Mo Salah through injury, but still would have expected to come away with a win against the islanders.

They did hit the crossbar early on through Kahraba, but the organisation of Comoros limited chances after that and they went into halftime a frustrated side.

The home side came more into the game in the second period and had more of the ball, and Egypt goalkeeper Mohamed El Shenawy had to make a number of fine stops.

Trezeguet had the best chance for the North African side when he found himself one-on-one with the keeper, but put his effort side.

Egypt will face Togo in home and away ties when the qualifiers resume in August/September, while Comoros tackle Kenya.