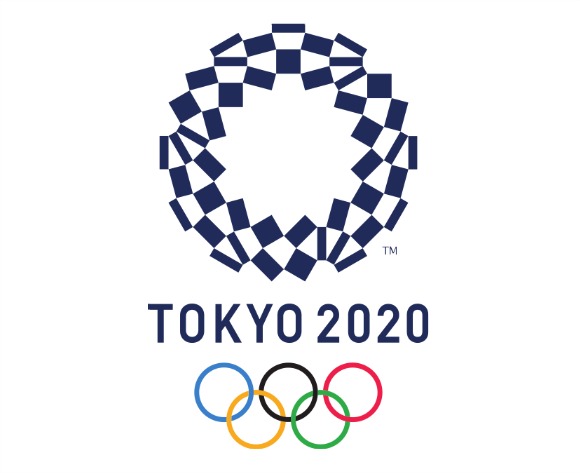 Egypt and Ivory Coast sealed their places in the 2020 Olympic Games in Tokyo after they won through to the final of the Africa Under-23 Cup of Nations on Tuesday.

Egypt secured a somewhat controversial 3-0 victory over South Africa in their semifinal, while Ivory Coast needed penalties to see off Ghana.

The beaten sides in the Last 4 will now meet on Friday in the bronze medal match to determine who will be the third side from Africa to travel to Japan next year.

Egypt and South Africa had been locked in a fierce battle until their tie changed in the 59th minute when the home side were awarded a penalty for handball, though replays showed the incident was clearly outside the box.

Ramadan Sobhi netted from 12-yards as the momentum in the game changed and with the South Africans pushing forward, Abdel Rahman Magdy scored twice late on to seal the win.

The other semi between the Ivorians and Ghana finished 2-2, before The Young Elephants triumphed 3-2 in the penalty shoot-out.

Youssouf Dao twice put the Ivorians in front, but first Yaw Yeboah and then Evans Mensah, in injury time, equalised for Ghana. 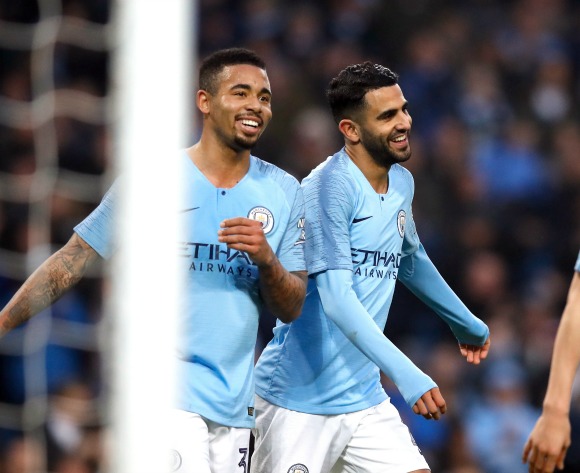 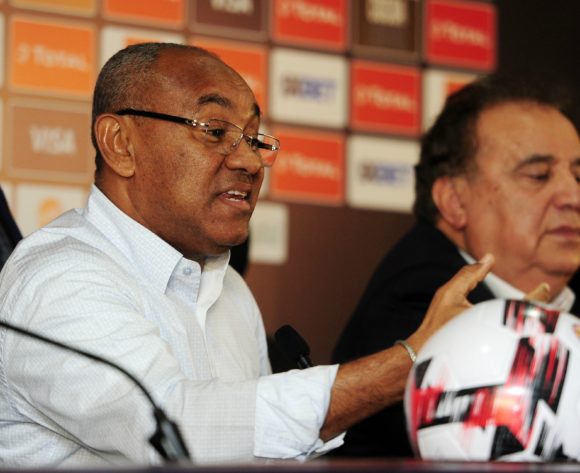