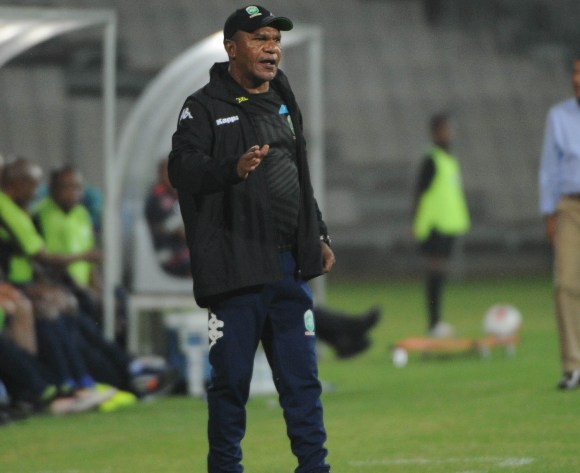 Zimbabwe Football Association president Felton Kamambo has left the door open for national team interim coach Joey Antipas to remain in the hot-seat even after the latter said he would quit the post.

Antipas suggested he would no longer be in charge of Zimbabwe after leading them to a 2-1 victory in Zambia, the highlight perhaps of a turbulent interim role in charge after taking over from Sunday Chidzambwa following the Africa Cup of Nations in Egypt.

But Kamambo says that Antipas should apply, along with other coaches, as the association seeks to have a permanent coach in place by January.

“We have said that Antipas is our interim coach until December 31st. On the first of January, we should have a substantive coach,” Kamambo told reporters.

“Anyone is free to apply. It can be a local coach or a foreign coach. It can be Antipas because, from my personal point of view, he is there already and he has an advantage compared to the other candidates.

“So, anyone who makes the grade after the interviews will be appointed regardless of whether he is foreign or local.” 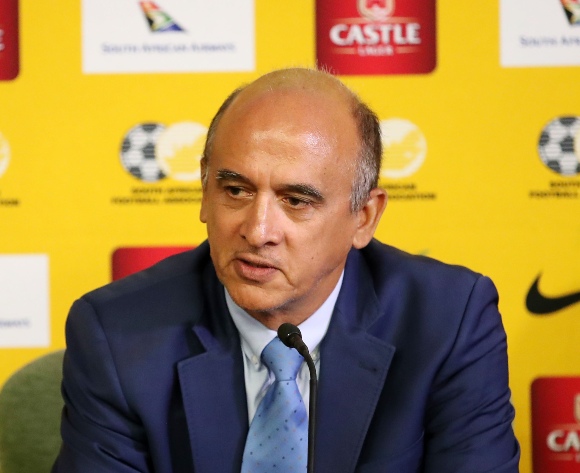