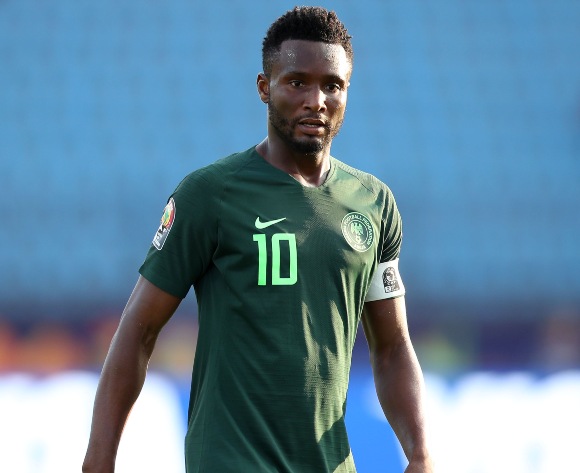 Former Nigeria captain John Mikel Obi returned to action for the first time in six weeks as he helped Turkish side Trabzonspor to a 3-0 away win at Ankaragücü.

Mikel had been laid low by injury and not featured for his side since an October 6 win at Caykur Rizespor, but managed to get through the full 90 minutes to suggest he is back in peak condition.

Mikel Obi joined Trabzonspor this season after as spell with Middlesbrough in the English Championship in the last campaign, and prior to that was in China.

He retired from the Super Eagles after being used sparingly at the 2019 Africa Cup of Nations finals in Egypt, ending his 14-year career with the national team with 89 caps.

Trabzonspor have made an excellent start to the campaign and currently first in the Turkish Super Lig. 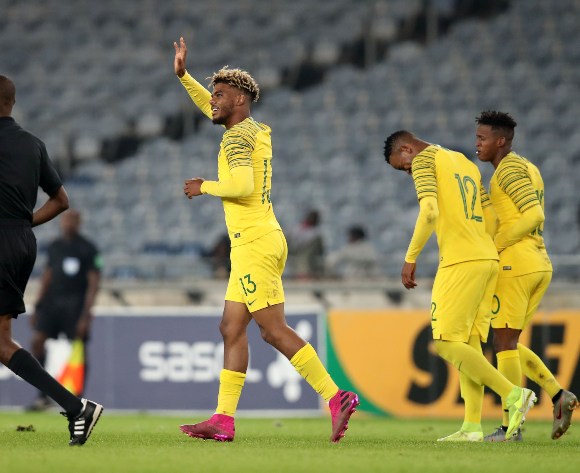 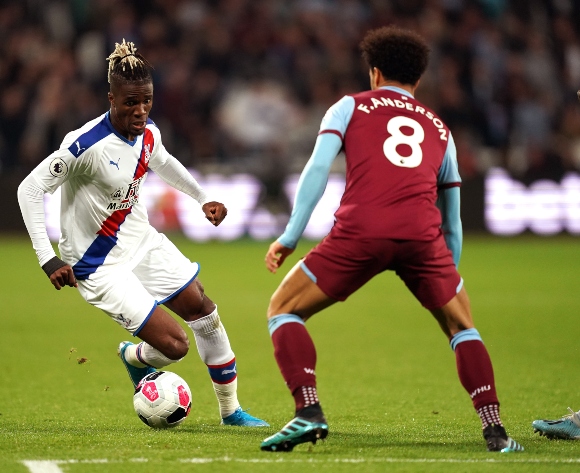 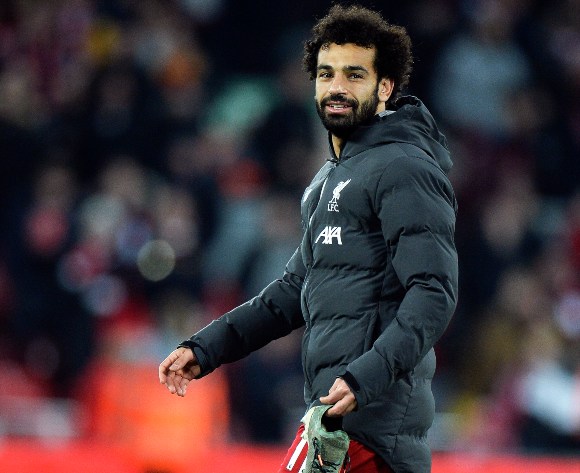