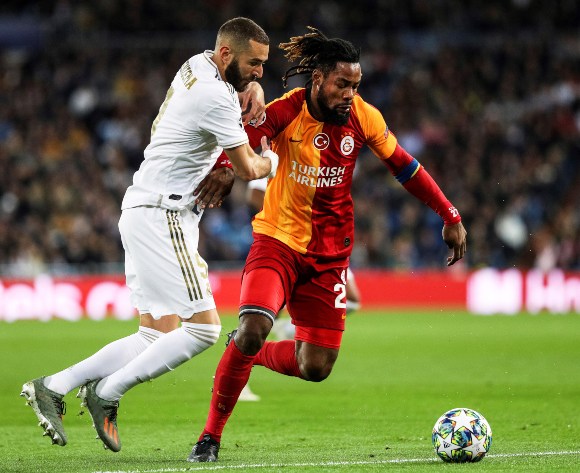 Democratic Republic of Congo international Christian Luyindama is set to miss the remainder of the season.

The 25-year-old suffered a knee injury during the international break and will reportedly miss the remainder of the campaign.

Luyindama suffered a cruciate ligament tear during his country’s 2-2 draw away to Gambia in a 2021 Africa Cup of Nations qualifier last week.

“Christian Luyindama returned to Istanbul on Friday and a scan indicated that an operation was required and he is expected to have a surgery,” his club side Galatasaray announced.

He has been a regular for the Turkish Super Lig club this season, playing 15 times across all competitions.

Luyindama helped Galatasaray to a league double last season, having joined the club on loan from Belgian side Standard Liege in January before signing a permanent deal with the Istanbul club ahead of the 2019-20 campaign. 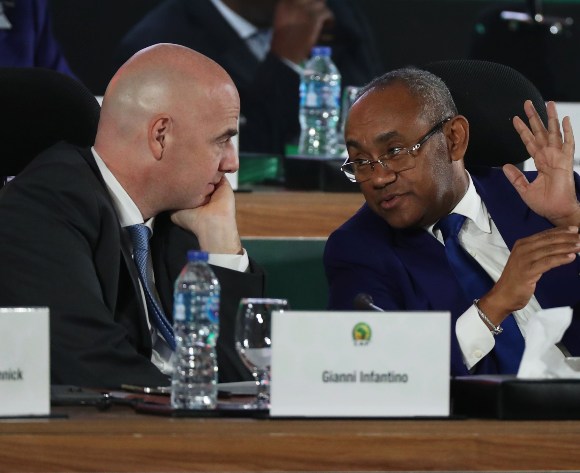 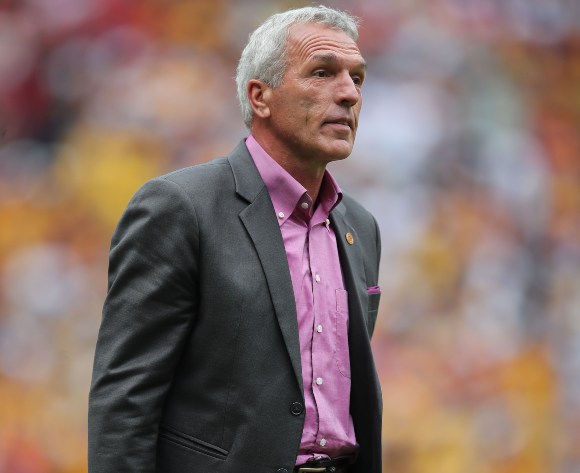 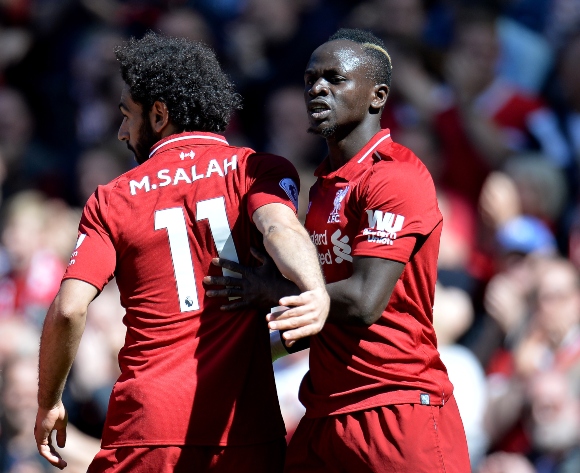 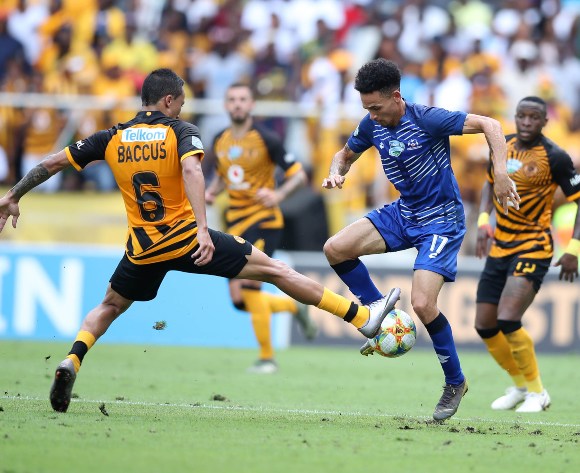