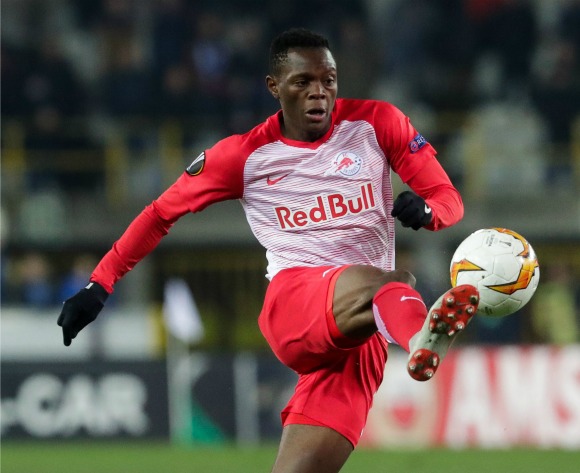 AfricanFootball.com takes a look at FIVE African stars to keep an eye on in the Uefa Champions League this evening.

There are eight more games to look forward to this evening, with Champions League holders Liverpool among the clubs involved.

The Nigeria international has been in incredible form for both club and country in recent months and heads into the clash on the back of playing a starring role in Nigeria’s 4-2 win over Lesotho in the 2021 Africa Cup of Nations qualifiers.

The Lille forward, who has scored nine goals in 17 matches for the French club this season, assisted the Super Eagles first two goals before grabbing a brace for himself in the second half in Maseru.

In a game where there will be plenty of African interest, Osimhen will be the man to watch tonight.

The Morocco international has scored four goals in four Uefa Champions League games this season, including a brace in the club’s 3-2 win over Inter last time out.

Deployed in a more advanced role at club level – something that has spilled over to national level as well – Hakimi has flourished. He will be aiming to continue his rich vain of form away to Barcelona tonight.

With fans voicing their support for Sadio Mane’s Ballon d’Or bid this week, the Senegal international will be eager to put in a shift worth that type of recognition.

Mane has carried his good form from last season into the current campaign and heads into the Reds home clash against Napoli having contributed directly to 17 goals in 18 games across all competitions.

The Zambia international has quietly gone about scoring 12 goals in 14 games for RB Salzburg in the Austrian top-flight this season.

While the 21-year-old has yet to transfer that sort of form over to the Champions League, tonight could be the night he scores his first goal in Europe’s premier competition.

The Nigerian winger has been one of Slavia Prague’s standout performers this season, and having scored in the reverse fixture away to Inter earlier this season, he will be hoping to make it two in two versus the Italian giants. 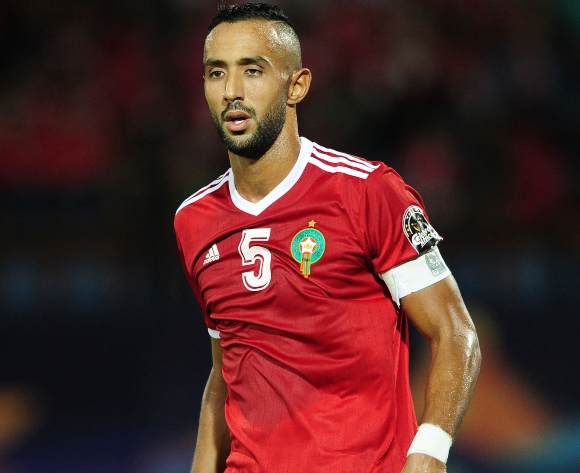 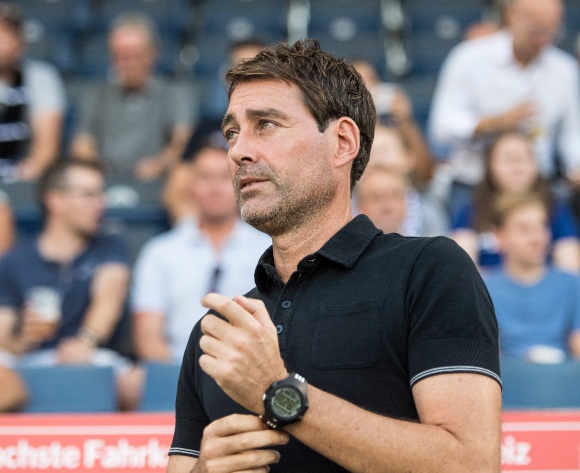 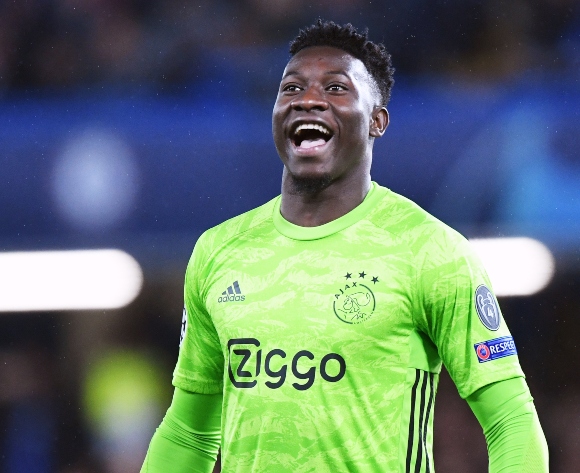 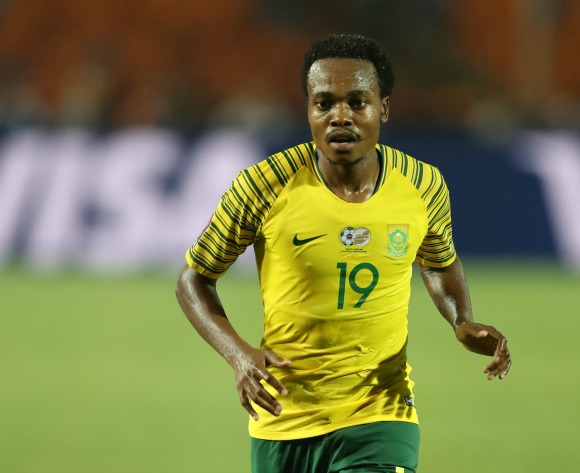