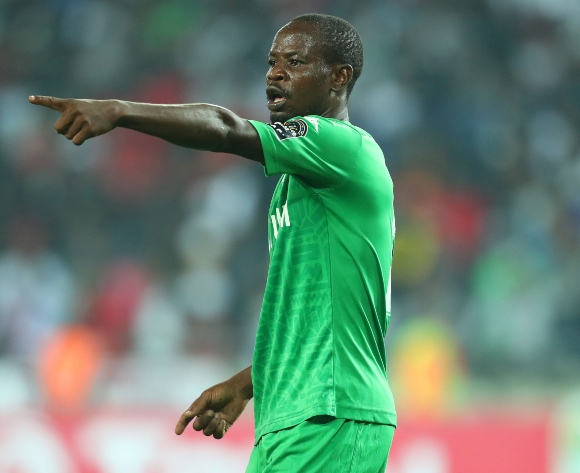 Gift Bello of Platinum during the CAF Champions League

FC Platinum’s build-up to their CAF Champions League Group B clash with Sudanese side Al-Hilal has been far from ideal but the Zimbabwe club are determined to shock the continent in this year’s competition.

The club went two days without training kit and their own balls after their luggage was held up in Addis Ababa in transit from Zimbabwe, which meant they had to scramble around for replacements.

They have also had concerns over the pitch they trained on, but are determined to overcome the hurdles and get their campaign off to a positive start.

“You saw it for yourself how the pitch was, it was worse off than the one we used in Beira, Mozambique, but this is Africa, what can we do? We just had to make do and remain cognizant of why we are here,” coach Lizwe Sweswe told The Herald.

The club did not win any of their group games last season, drawing two and losing four, but will hope those experiences help them to a better run this time round.

Al-Hilal return to the group stages for the first time since 2017 having suffered surprise first round exits in the last two competitions, but did make the quarterfinals of the CAF Confederation Cup in 2018-19.

With Tunisia side Etoile de Sahel and Egyptian giants Al Ahly also in their pool, this game will be viewed as a must-win by both sides. 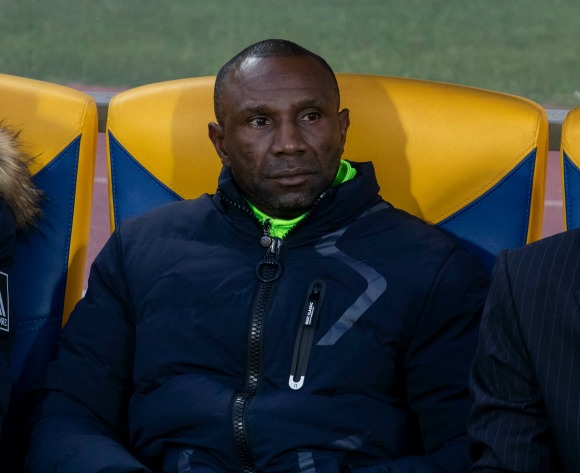 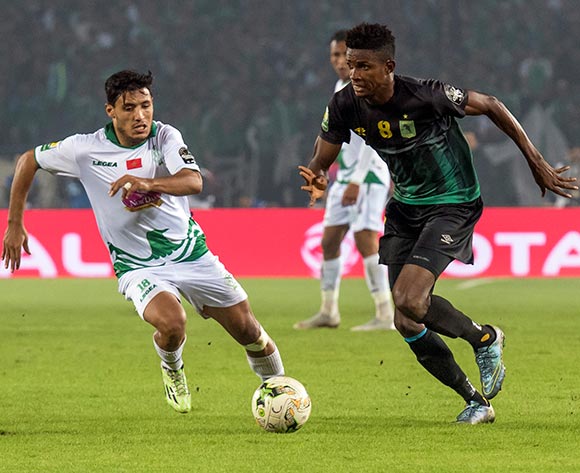 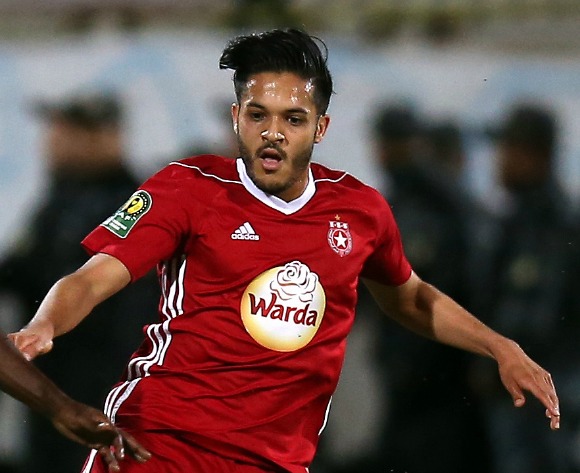