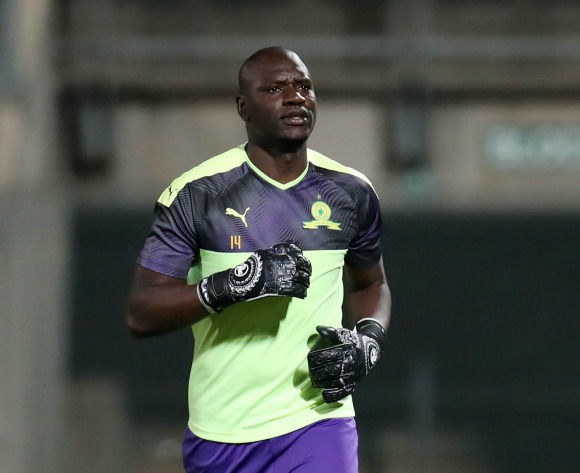 Uganda international Denis Onyango has opened up on his nomination for two Confederations of African Football (CAF) awards.

Onyango, 34, has established himself as the best goalkeeper on the African continent over the last few seasons, playing an integral role in the Brazilians continued success.

“I want to thank all the supporters and of course the club and the PSL for helping me to be nominated for African Player of the Year. Myself, Mshishi [Themba Zwane] and the coach being nominated really means a lot to us and the club so thank you very much,” said Onyango.

“Most important are the teammates who have been able to help me get this nomination because without my team I can’t do anything.”

Teammate Themba Zwane was also shortlisted for the Interclubs Player of the Year gong while head coach Pitso Mosimane was nominated for Men’s Coach of the Year.

“I want to congratulate Denis Onyango, Themba Zwane and Percy Tau who is still our boy, for being nominated, they’ve done well,” Mosimane added.

“Themba Zwane was top goal scorer, he had a fantastic year. I am humble and I appreciate being acknowledged,” he concluded. 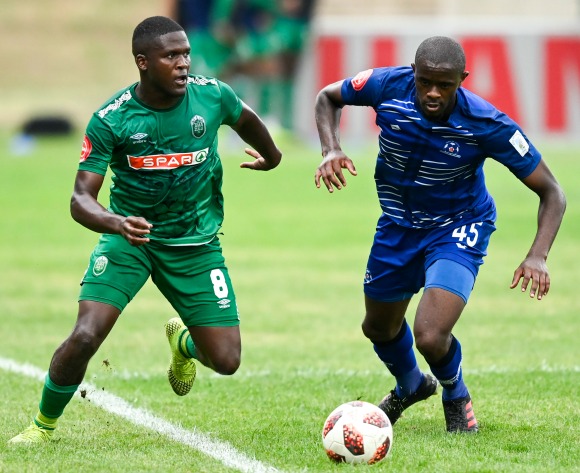 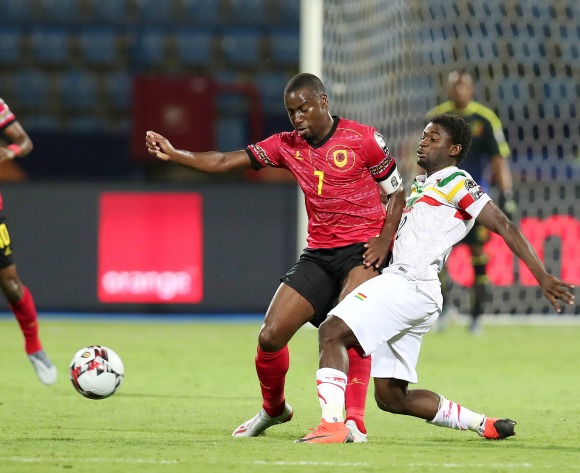